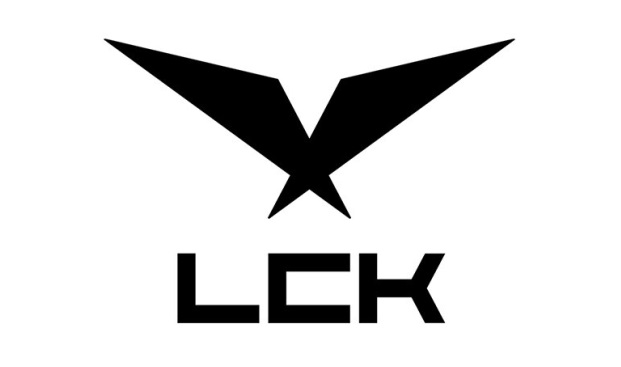 The LCK Awards selection method, which selects players who have played outstanding roles in the League of Legends Champions Korea Split, will be slightly changed from this summer split.

The League of Legends Champions Korea, which hosts the Korean professional league of “LoL” eSports, has partially changed its selection of the LCK Awards to players who contributed to the team’s victory at the 2021 LCK Summer Split and made fans go wild based on feedback from last spring.

The LCK Awards are five categories: the Regular Season MVP, the Final MVP, the All-LCK Team, the Best Coach, and the Rookie of the Year. The best coach and Rookie of the Year, which were selected for each split in 2020, have been selected once a year throughout the spring and summer since 2021.

In addition, the presentation schedule has been adjusted to reduce confusion according to the timing of the presentation and to make the winners in each area stand out more. In the past, the winners of the LCK Awards were announced during the semi-finals playoffs, but since they are selected based on the performance of the regular league, they will finalize the vote before the playoffs and announce the results. As a result, the voting period will also be moved up.

There has also been a change in all LCK team voting. Previously, players were divided into positions based on entries submitted by the team and provided to the voting team, but from this time, a list of players who meet the criteria for participation will be provided in a package.

This is because each team’s strategic reasons may be that the entry and actual positions are different, or that one player plays multiple positions in that split. In fact, in the case of Damwon Kia, Kim Geun-sung, a “Malang” player, was registered as an entry as a long-distance dealer, but in the actual game, the players who were in charge of the jungler and mid-liner played different positions.

These position swaps can occur in the future, and the evaluation of each player’s position performance may differ depending on the voting group’s point of view, allowing players to win awards in all positions they actually played, not in the entry position. For example, “Showmaker” Heo Soo of Damwon Kia played as a mid-liner and long-distance dealer during the split, so he could be selected as an all-LCK team in both positions based on the results of the vote.

“The LCK Awards are an award system to select the best players in the split, so we adjusted the standards, voting period and method to suit the purpose,” said LCK Secretary-General Lee Jung-hoon. “We will continue to supplement the LCK Awards to be an honor for all winners.” 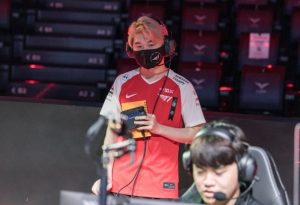