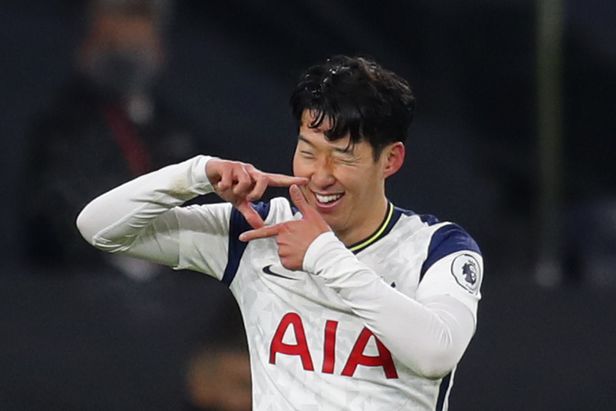 Son Heung-min (28, Tottenham Hotspur), who started the home game against Arsenal in the 11th round of the 2020-2021 English Professional Football Premier League at Tottenham Hotspur Stadium in London on the 7th (Korea time), scored a goal that broke the balance in the 13th minute of the first half by putting the ball around the right corner of Arsenal’s goal after receiving Harry Kane’s penetration pass with his right foot.

In an interview posted on the club’s SNS after the game, Son Heung-min hesitated for a moment to say, “It was a great goal,” and smiled, saying, “I can’t be humble today.” 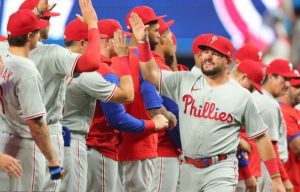