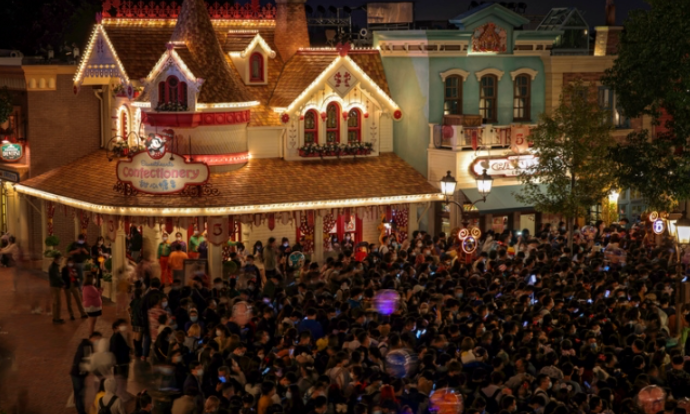 CNN reported on the same day that Disneyland in Shanghai, China, abruptly suspended its operation to comply with COVID-19 prevention measures on the 31st and ordered all visitors at the resort to stay in the park until they were tested negative for COVID-19.

Disney announced that it would immediately close the surrounding areas, including major theme parks and shopping districts, until further notice to curb COVID-19 at 11:39 a.m. (12:39 p.m. Korean time).

Shanghai authorities said the park is closed to people, and all visitors in the park can leave the park only if they wait for the results of the diagnostic test and get a negative test.

Authorities added that anyone who has visited Disneyland since the 27th should be tested for COVID-19 three times in three days.

However, despite the closure, Disneyland continued to operate rides for visitors trapped in the park, according to social media users.

A spokesman for the Shanghai Disney Resort said the resort still offers “limited services” and is taking action in accordance with Chinese health authorities’ guidelines.

Disneyland said on the 29th that it started operating while reducing its workforce to comply with the COVID-19 measures.

Shanghai reported 10 cases of local infections on the 30th and said they were all asymptomatic.

The Disney resort had been closed for more than three months during the Shanghai city’s closure earlier this year. In November last year, more than 30,000 visitors were trapped within two days after authorities ordered everyone to undergo tests during contact tracing exercises.

The authenticity of these videos has not been confirmed, and it is not known how many visitors are inside the Disney resort.

In accordance with China’s tough zero-corona policy, local authorities in China are taking sudden and extreme measures to block the possibility of transmission once an infection occurs.

The Universal Resort in Beijing was also closed for five days and reopened on the 31st. 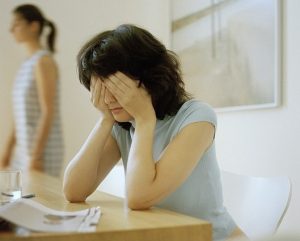 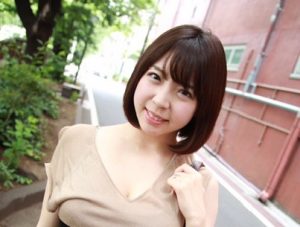 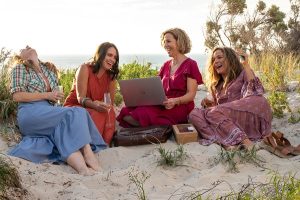