Kwon Min, you were treated like a mythomaniac, and now you’re revealing evidence of Jimin’s bullying.

Actor Kwon Min-ah, a former member of the group AOA, said the number of malicious comments has decreased since she released evidence that she was bullied by Jimin.

Kwon Min-ah said on her Instagram on Wednesday, “I’m fine for now. “I just posted a medical certificate, but my desire for X stopped and suddenly only good and supportive comments are coming up,” he said. “But I think it’s because I’m a little sensitive right now, right?”

“I shouted and shouted without control, but I think my desperate words, which were treated as murderers for mythomania and lies, rather than trust, have now gained some trust from many people thanks to every word the doctor said. “I wonder if what’s really shown is all there is to me,” he said.

“I am truly grateful and grateful to those who believed and supported me from the beginning to the end,” he said. “I am getting better, so don’t worry.” And a lot of people were worried that I might have a bad idea, but I’m fine,” he added.

Kwon Min-ah said, “I also read a message that I wish I could stop SNS and meet people. I know what you mean. There is a need for that,” he said in response to some concerns.

Kwon Min-ah said, “I don’t think I can stop completely right now because there are many things I need to use SNS,” and added, “It’s actually helpful for me to focus more on my work than to rest.”

Earlier in the day, Kwon Min-ah appealed to netizens who wrote malicious comments to her while cheering for Jimin, who she pointed out as the main driver of the bullying. At the same time, Kwon Min-ah released her medical records as evidence of being bullied by Jimin.

The records show that Kwon Min-ah received medication and interview treatment from February 2016 to March 2018 due to severe depression and mood swings. In particular, it is recorded that “the patient performed as a group of singers at the time of the main treatment and repeated psychological stress due to bullying and verbal violence from the leader, which continued to worsen and recur.” 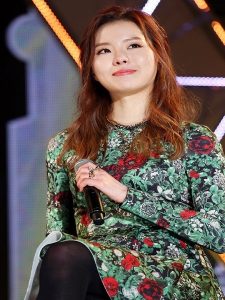 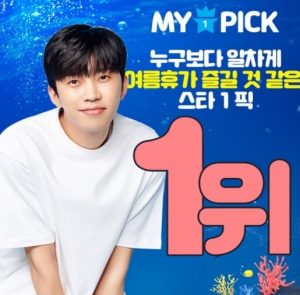 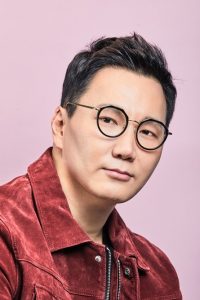