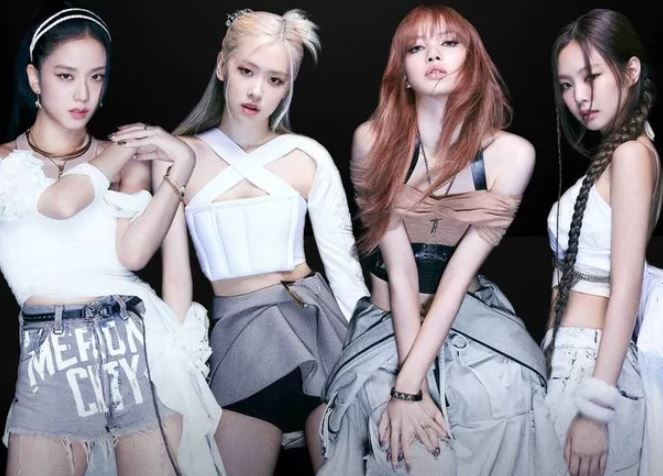 Interest in the K-pop group’s performance is increasing at home and abroad ahead of the release of the most prestigious Grammy Awards candidates in the U.S. pop music industry.

Billboard, a U.S. pop music media outlet, predicted on the 14th (local time) that BLACKPINK’s “Album of the Year” nomination, which has emerged as a K-pop flagship group, in an article predicting the 65th Grammy Awards candidate.

Black Pink topped the Billboard main album chart “Billboard 200” for the first time in a K-pop girl group through its second full-length album “Born Pink” released in September. The album has remained on the chart for seven consecutive weeks, climbing back seven notches on the “Billboard 200” on the 12th, ranking 93rd.

This year’s album includes “Record of the Year,” “Song of the Year,” and “Best New Artist” (Rookie Artist) in the four Grammy Awards, which are known as “General Fields.”

Global supergroup “BTS” (BTS) was nominated for the “Best Pop Duo/Group Performance” category for two consecutive years with its global hits “Dynamite” and “Butter” in 2020 and last year, respectively, but it was not nominated for “General Fields.”

Rolling Stone, a prestigious U.S. music magazine, recently said in a Grammy Awards candidate prediction article, “Grammy has an unfortunate history of ignoring Korean superstars. BTS said, “It is not surprising that BLACKPINK will be overlooked this time, as it was the first Korean female singer to be ranked No. 1 in the Billboard 200, so if it is nominated, it will make history.”

Asked whether BLACKPINK will be the first K-pop singer to be nominated in the Big Four category of “Grammy Awards,” Billboard said, “BLACKPINK has crossed the barrier with the album “Born Pink” and the single “Pink Venom,” adding, “But I can’t be positive because BTS hasn’t made it with two big hits.”

Some predict that BLACKPINK could be nominated for BLACKPINK’s “Best Pop Duo/Group Performance” category as “Pink Venom,” which is the pre-released song of “Born Pink” and ranked 22nd on the main single chart “Hot 100.” It is interpreted that BLACKPINK, who posted the title song “Shutdown” on the 25th place of “Hot 100” in a row, can be invited as a performer and used as a card for the success of the Grammy Awards. BTS also served as a performer last year, helping Grammy get attention. BLACKPINK, which is currently conducting a North American tour, is rapidly gaining fandom in the region.

BLACKPINK is said to have submitted to “Album of the Year” and “Best Pop Duo Group Performance.”

In addition, there is great interest among K-pop fans whether BTS will be nominated for the “Best Pop Duo/Group Performance” category for the third consecutive year. Among the BTS songs, the title track of the anthology album Proof released in June, the collaboration song with the Brit pop band Coldplay, member Jungkook’s Left and Right collaboration with American singer-songwriter and producer Charlie Puth, and vocalist Jin, Jimin, V, and Jungkook’s collaboration with Benny Blanco Snoop Dogg was known.

These songs are unlikely to enter the “General Fields” nomination this year, which includes songs by powerful candidates such as Taylor Swift, Beyonce and Harry Styles. Even if it is nominated for Best Pop Duo/Group Performance, it is unlikely to win the award. Only “My Universe” topped the “Hot 100” for a week, but other songs did not receive attention compared to “Dynamite” and “Butter.” However, if he is nominated for the “Best Pop Duo/Group Performance,” it is said that it is great to be nominated for three consecutive years. Some predict that Jungkook may be invited as a performer.

On the other hand, Stray Kids, who ranked first in the Billboard 200 this year, is also cautiously releasing a surprise nomination.

The Grammy Awards are for songs released from October 1 last year to September 30 this year. There are a total of 91 categories of awards. Candidates will be announced at 2 a.m. on the 16th in Korean time. The awards ceremony will be held in Los Angeles on February 5 next year. 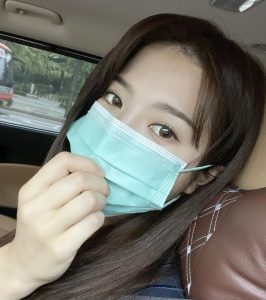 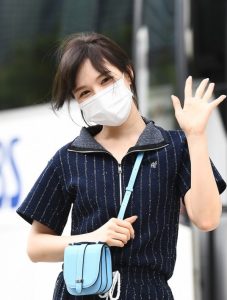 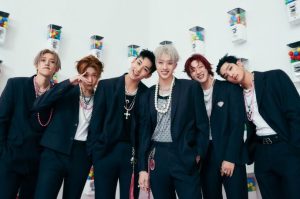