Singer Kim Gun-mo is said to have been ruined after two years and eight months of marriage.

According to reports, Kim Gun-mo and Jang Ji-yeon failed to narrow their personal differences during their marriage and decided to go through divorce proceedings by entering into detailed discussions.

Kim Gun-mo, who gained popularity as a national singer, married Jang Ji-yeon, a 13-year-old junior pianist, at the age of 50 and made headlines at the time.

Jang Ji-yeon is a pianist who majored in practical music at Berkeley College of Music. Her father is Jang Wook-jo, a famous composer, and her older brother is Jang Hee-woong 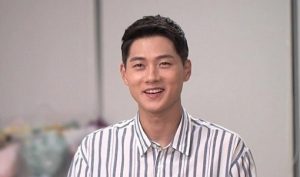 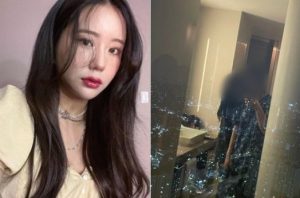