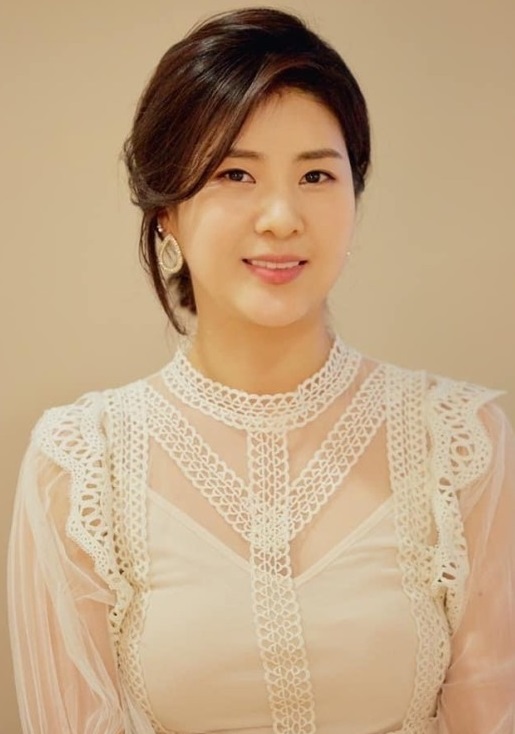 Comedian Kang Yu-mi was dismissed for the first time in three years.

Kang Yu-mi married the groom she met in August 2019 through the introduction of an acquaintance. He did not disclose his job, age, and face in consideration of his non-celebrity partner.

However, it is reported that the three-year marriage ended by agreeing to divorce recently. Kang also cautiously admitted to YTN star that he was divorced.

Meanwhile, Kang, who debuted as a comedian for the 19th KBS open recruitment in 2004, appeared in “Gag Concert” and “SNL Korea.” It is communicating with fans through the YouTube channel “Channel that likes Kang Yu-mi.” 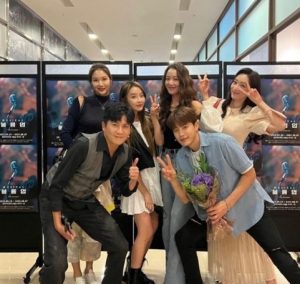 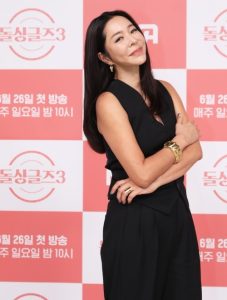