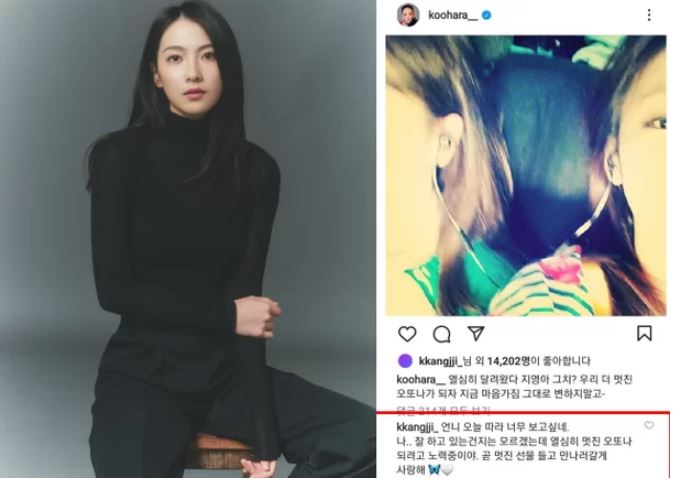 July 24, 2008 was the day when Gu Ha-ra and Kang Ji-young were recruited by the group Kara, and it seems that Gu Ha-ra posted the article to commemorate this.

Along with this, the photo posted by Goo Ha-ra shows Kang Ji-young and Goo Ha-ra’s fresh appearance at the beginning of their debut.

In this post about nine years ago, Kang Ji-young said on the 8th, “I miss you so much today. I don’t know if I’m doing well, but I’m trying hard to be a cool otona. I’ll go see you soon with a nice present. I love you,” he said, drawing attention.

Gu Ha-ra joined the group Kara in 2008 and debuted in the music industry. He also stood out as a solo artist, releasing a solo album and participating in a number of drama OSTs in 2015, and was active in Korea and Japan.

The group Kara (Kang Ji-young, Park Gyu-ri, Han Seung-yeon, Nicole, and Heo Young-ji) will release their 15th anniversary album “MOVE AGAIN” on the 29th and return as a full group for the first time in seven years. 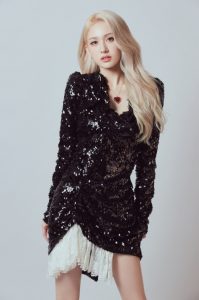 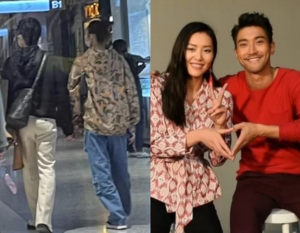