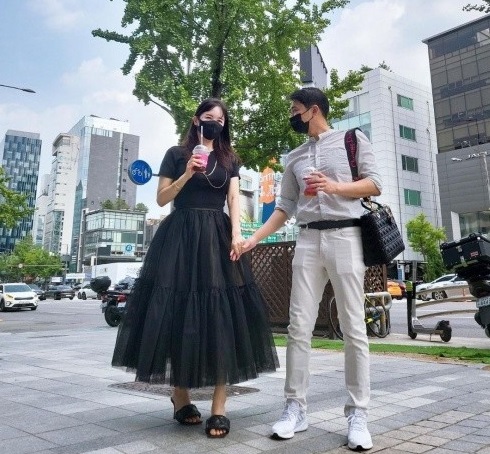 Jang Young Ran used to hold a bag for 8.8 million won and go on a date in Apgujeong

Broadcaster Jang Young-ran (43) gave off an aura of celebrity with her husband Han Chang (41).

On the 4th, Jang Young-ran posted on Instagram, “We are busy today as well.” Apgujeong street that I used to visit a lot when I was in a relationship. It’s been a hundred years. It reminds me of the old days. I took a little walk for a while, took a quick picture, and posted several pictures, saying, “Go to Mok-dong again in case of traffic congestion #No romance #We are always busy #Too hot.”

The released photo shows Jang Young-ran walking on the streets of Apgujeong. The two held hands and showed off their affection. The atmosphere, which is like a scene from a pictorial, catches the eye. He completed his luxurious fashion with luxurious necklaces and bags

Meanwhile, Jang Young-ran and Han Chang met and married through an entertainment program in 2009. Han Ji-woo, the first daughter born in 2013, and Han Joon-woo, the second son born in 2014, have one son and one daughter 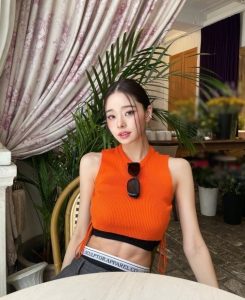 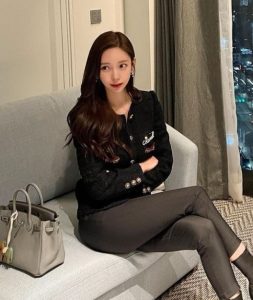 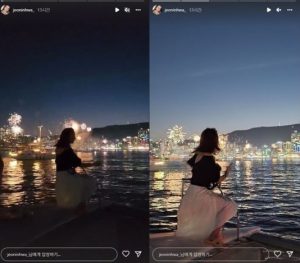