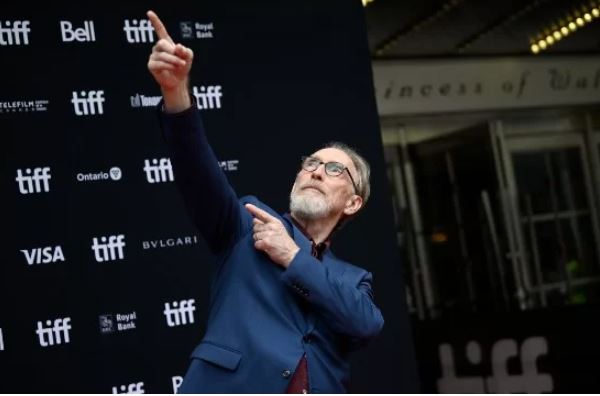 Henry Selick “Tim Burton is a genius, but I made it.”

In a recent interview with the American entertainment media AV Club, Henry Selick said, “I actually think it’s a little unfair. In fact, three weeks before its release, it was just a “Christmas nightmare,” he said. “If I had agreed (the title) to be made that way, it would have been fine.”

“But while I was making the movie, Tim Burton was doing two works in LA,” he said. “What’s clear is that Tim Burton is a genius.” Or I think he was in the most creative period at the time,” he praised Tim Burton.

“I always thought his story was perfect, and he designed the main characters of ‘Christmas Nightmare’,” he said. “But it was me and the people who were on my team that made it happen.”

“Of course, if you ask Danny Elfman, that’s his movie,” Henry Selick laughed, “and after the film was finished, he came up to me and shook my hand and said, ‘Henry, you’ve done a really great illustration of my song.’ He was serious, and I really liked the words,” he said.

Tim Burton’s Christmas Nightmare is a film originally written and produced by Tim Burton, written by Caroline Thompson, famous for “Scissors Hands,” and written by Danny Elfman in charge of music and Jack Skellington’s songs. It is considered the best Halloween and Christmas movie since its release in 1993.

Meanwhile, Henry Selick, who was born in 1952 and is 70 years old, is a master of stop motion animation, directing James and the Giant Peach, Tim Burton’s Christmas Nightmare, and Correlaine: The Secret Door.

Recently, he returned to Netflix’s original film ‘Wendel & Wild’ after a long time. 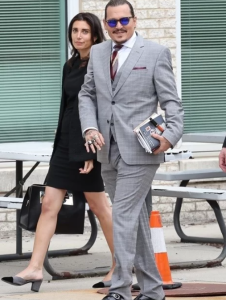 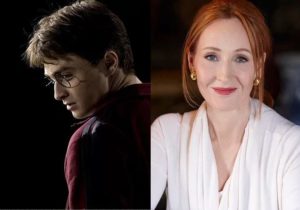