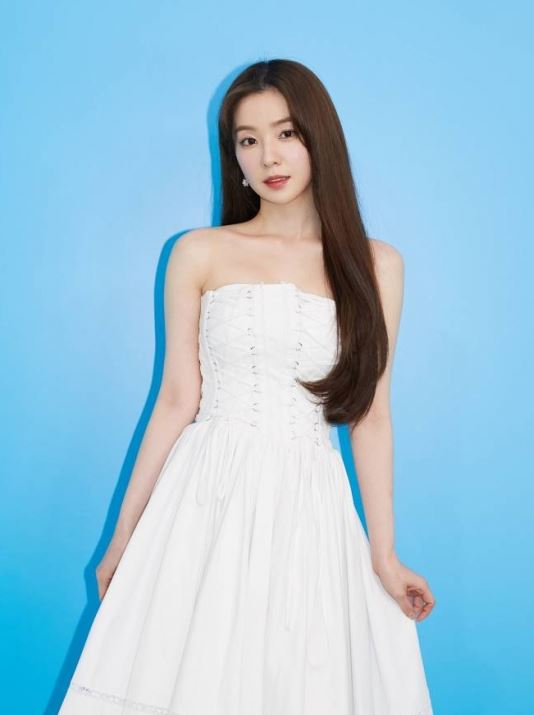 Irene, a member of the group Red Velvet, ranked second in the star rankings of female idols.

Meanwhile, star ranking is a ranking vote in which fans directly vote for their favorite stars to determine their rankings. Various perks are offered to stars according to the ranking of the voting results. The star, who has been ranked No. 1 for four consecutive weeks, will appear in outdoor billboards.

Fans of the No. 1 star for four consecutive weeks can also support outdoor electronic display advertisement videos. The proposal can be made via Star News’ official email (star@mtstarnews.com). 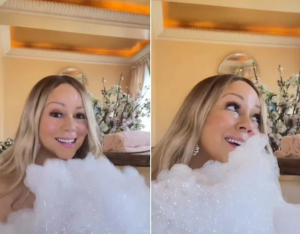 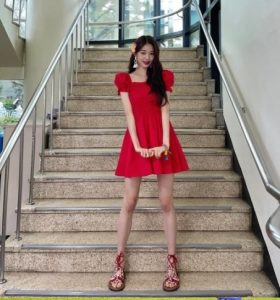