Many foreign media reported that Martínez, 38, who played for Villa Teresa in the lower Uruguayan league, turned his back on Saturday local time. Martinez, who is known to date, committed suicide. Martinez was recently reported to have been infected with Covid-19, and Uruguay was shocked by the news of his sudden death.

“It’s painful and shocking. William Martinez’s death is regrettable. My condolences go out to his family and acquaintances. “I pray for the repose of my soul,” she said. Uruguay decided to suspend the league schedule for a while.

Martinez has played for West Bromwich Albion in the English Premier League (EPL) in the past and has a history of challenging European competitions, playing for French Ligue 1 Valenciennes and Stade de Reims. At the end of his career, he was spending time in Uruguay. It looks like he needs time to figure out why he made the extreme choice.

Uruguay’s top player Luis Suárez posted a message of condolence for Williams on social media. “I heard sad news about the loss of Williams Martinez. Please be supportive to your family and friends. RIP Williams 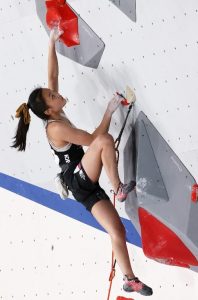