The sighs and sorrows of PSG Ramos Real fans who touched their armbands.

Real Madrid fans let out a sigh of sadness. Sergio Ramos, who left Real, was sad to see him wearing a Paris Saint-Germain (PSG) uniform and touching his armband.

ESPN, a global sports media outlet, released a video on the 19th showing Ramos trying to stand up and go out with a soccer string just before he started PSG training. In the video, Ramos tied the string, glanced at his left arm, and touched the captain’s armband with his right hand.

After wearing an armband as a captain for a long time at Real, he now smiled awkwardly at PSG. PSG is captained by Marquignos.

Since the video was released, Real Madrid fans have been pouring out comments of sadness and regret. Oh, now Ramos isn’t our captain, seeing Ramos in a different uniform. Fans missed the former captain, who is now an old man, such as “Ramos, I’ll still cheer for you. Stay healthy.

Since joining Real in 2005, Ramos has been in the starting line-up for 16 years with his best performance with the number four jersey. He has scored 101 goals and 40 assists in 671 official matches for 16 years, and has led the team with captain’s armband since 2015. Ramos left without renewing his contract with Real and built a new nest in Paris.

Ramos also drew attention by saying Neymar’s advice had a decisive impact on his recent move to PSG. 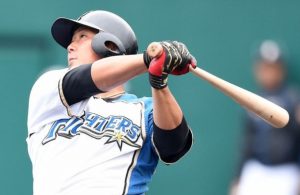 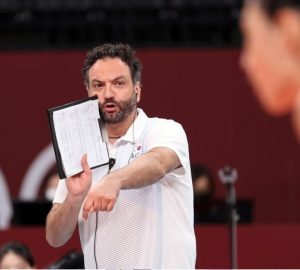