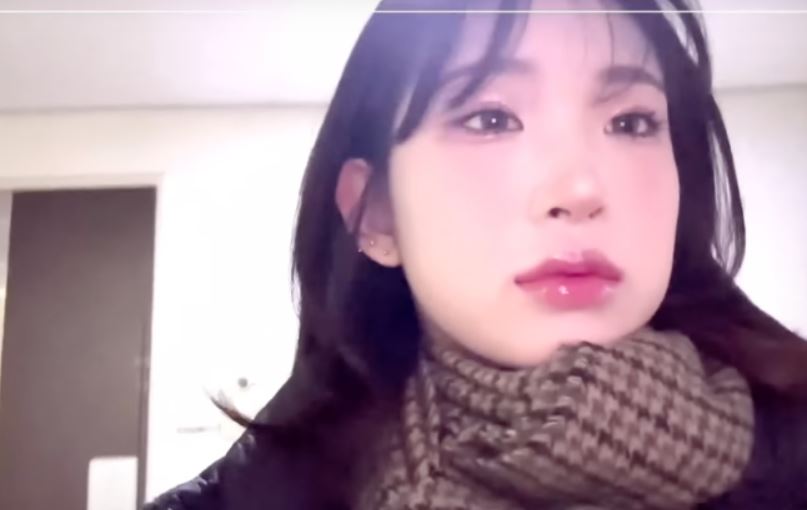 Choi Jun-hee, the daughter of mother Choi Jin-sil, made a surprise announcement about the worsening of lupus disease.

On the 18th, Choi Joon-hee posted a video on her personal YouTube channel under the title of “VLOG & GRWM Busan VLOG, Brand Preparation, Mukbang, Get Ready With Me, Returned Students, and LCT.”

On this day, Choi Joon-hee said, “I have a Vlog to go to Busan today, so I’m going to wash up as soon as I wake up, go to school, and go down to Busan,” adding, “It’s winter vacation and the month when I finish high school, I woke up a little early to prepare.” In particular, Choi Joon-hee, who shared her daily life saying that Internet users were curious about her usual appearance, smiled, saying, “You must have been surprised by her bare face, but you should adapt to this face.”

Choi Jun-hee is getting ready to go out. Earlier, Choi Jun-hee gained weight up to 96kg while battling lupus disease. He also gained attention by losing 44 kilograms through exercise and diet.

Among them, Choi Joon-hee said, “Recently, my lupus feels a little swollen, I increased my steroid because I heard it got worse, and I drink tea and make-up because I don’t want to look in the mirror when I put on makeup.”

Choi Joon-hee said, “My skin is black like my mother, and I have to apply whitening cream to turn white,” and covered my dark circles with concealer. Choi Joon-hee also added, “My face is swollen these days, so I pay a lot of attention to shading.” In particular, he said, “Even after nose surgery, I became obsessed with nose shading.”

Choi Joon-hee, who arrived at the school, also showed innocence, saying, “I didn’t have any friends at school, but I was happy in high school.” In particular, he made me laugh by saying, “My boyfriend was surprised to see my report card.”

Choi Joon-hee, who introduced the eating show, said, “Many people know that they are eating after losing 44 kilograms, but if that’s the case, it’s harder to maintain than to lose weight.”

Meanwhile, Choi Joon-hee drew attention by announcing that she has terminated her exclusive contract with her agency YBloom and is preparing to become a writer. 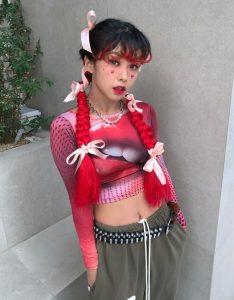