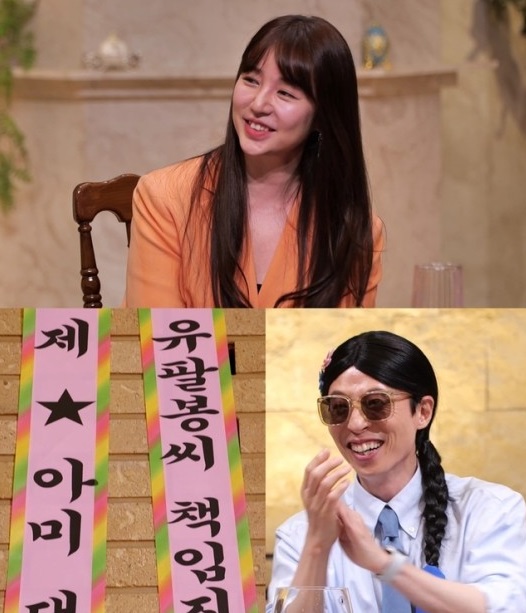 “What do you do when you play?” A congratulatory message arrives from each agency of WSG Wanna Be Top 12 members.

MBC’s entertainment show “What do you do when you play?” (directed by Park Chang-hoon, Kim Jin-yong, Han Seung-hoon, Wang Jong-seok, Shin Hyun-bin/writer Choi Hye-jung) will reveal a surprise gift that will fill the face-to-face meeting for the first time. It is a congratulatory message sent directly by the representatives of the companies to which the members are currently affiliated. Various congratulatory phrases will deliver laughter.

Among them, Yoo Pal-bong (Yoo Jae-seok) finds a warning letter (?) saying, “Yoo Pal-bong, take responsibility.” It was sent by the CEO of Yoon Eun-hye’s agency, and Yoon Eun-hye makes Yu Pal-bong nervous by saying, “The CEO is looking forward to it.” This stimulates curiosity about how Yupalbong reacted.

Meanwhile, Amoeba Culture Dynamic Duo, CEO of SOLE’s agency, and Antenna Yoo Hee-yeol, CEO of Kwon Jin-ah’s agency, also show their unique sense. Besides, I’ll let you go for a while. What’s the point of playing? Congratulatory messages from the agency’s representatives, who turned the scene upside down with lingering comments such as “Let’s Chew” and reckless comments, heralds laughter.

Meanwhile, congratulatory messages from representatives of various agencies will be broadcast on Saturday, June 4, at 6:25 p.m. on MBC’s ‘What are you doing when you play?’can be found in 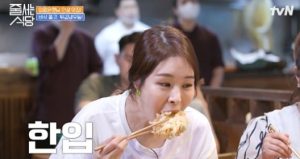 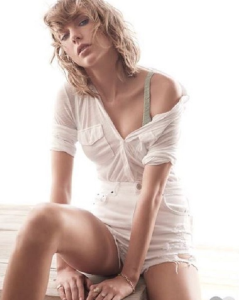