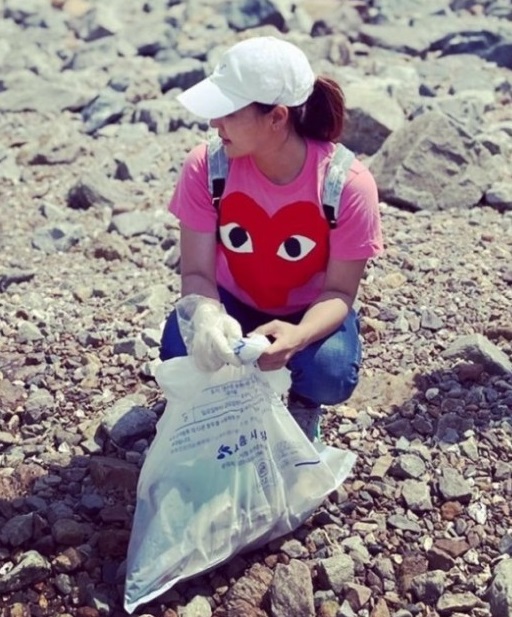 Eugene volunteered to clean the sea and shoes.

On the 1st, SES Yujin said on her Instagram, “I combed the cracks between the rock and the rock. There were so many broken pieces of green glass! The green bottle I know…7-star drink… And adult alcohol drink…Hehe,” he wrote.

“I worked hard to pick up even the small pieces! Two hours is just a hooljeok~ I’m proud of my heart~! I’m sure you liked the sea~?” and released the photo.

The released photo shows SES members volunteering with their fans. In particular, Shu, who temporarily suspended his activities due to gambling controversy, also drew attention by volunteering together.

He also made a comeback to the small screen through the SBS drama “Penthouse” series and received great love. Her husband, Ki Tae-young, is active on KBS 2TV’s entertainment show ‘New Release Convenient Restaurant’ 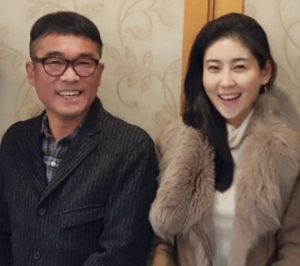 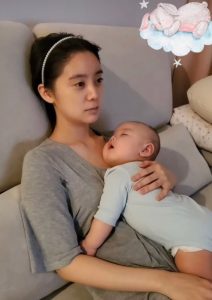