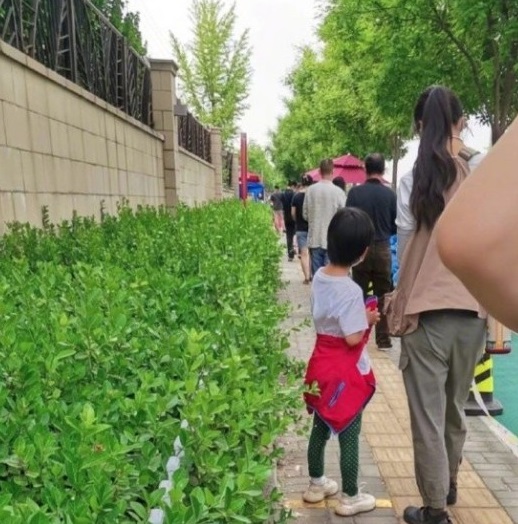 Tang Wei and his daughter are waiting for PCR test

Actress Tang Wei’s appearance with her daughter in Beijing, China, is a hot topic as she was belatedly released.

On the 15th, a Chinese netizen posted a photo of Tang Wei and his daughter Summer on his SNS account.

According to the netizen, the photo was taken in Beijing, China on May 5, showing the mother and daughter standing in line for PCR tests.

In the picture, Tang Wei is waiting for an examination with his long hair tied together and dressed comfortably. Tang’s daughter Summer is standing next to Tang’s, wearing a white T-shirt with short hair and a red jumper tied around her waist.

Tang married director Kim Tae-yong of the 2014 movie “Manchu” and gave birth to his daughter Summer in 2017. Tang Wei recently made his schedule in Cannes and Seoul, France, on “Deciding to Break Up.” 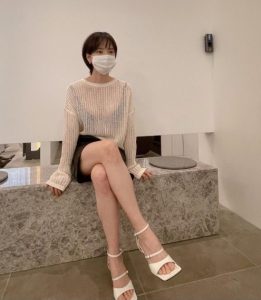 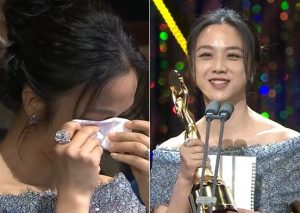 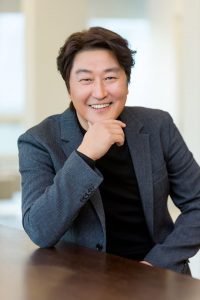