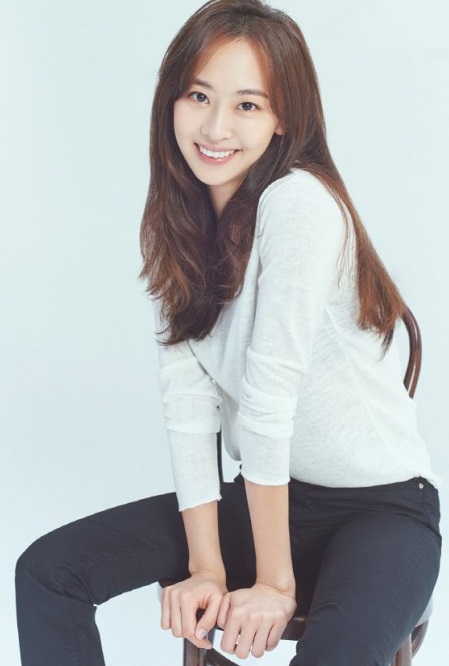 Dasom debuted in the entertainment industry as a SISTAR member in 2010 and dominated as a “Summer Queen” with a number of hits such as “Push Push,” “How dare you,” “So Cool,” and “Alone.”

He also acted under his real name Kim Da-som. He appeared in various genres of dramas such as “Love Ride a Song,” “Strange Daughter-in-law,” “My Sister Is Alive,” “He Is Psychometric,” “Did We Love,” “Like a French Movie,” and “Strange Living Together.”

Meanwhile, Dasom will release the duet song “Pick Between Two” on the 10th, which she sang again with Hyolyn, who worked as a SISTAR. The song was made through a music project by Content Lab VIVO. 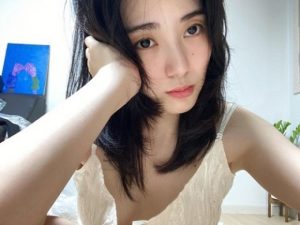