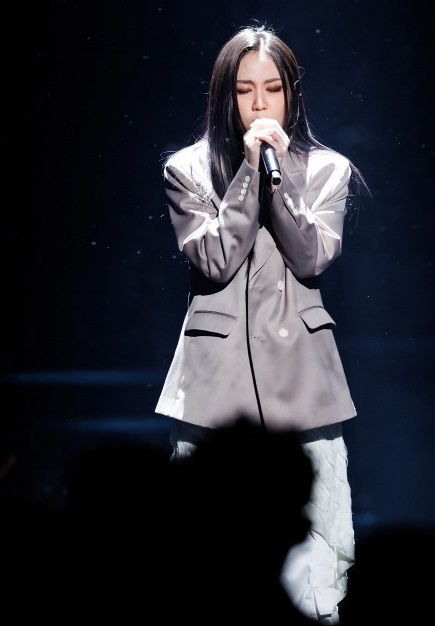 Show Me 11 Lee Youngji and Na Youngseok PD advised me not to win.

Mnet’s “Show Me The Money 11” finally has the queen. Rapper Lee Young-ji, who wrote the first history of the “Show Me” series after winning the “High School Rapper,” is the main character.

Lee Young-ji has been mentioned as a strong candidate for the championship throughout the broadcast since the announcement of his support for “Show Me The Money 11” was made public, but he had to receive fierce reviews from the public and critics.

At the “Show Me 11” final held on December 30 last year, Lee Young-ji, a member of Team SLY (Park Jae-beom-Slom), beat strong candidates such as Heo Sung-hyun and Dunmalik with “HUG” and “DEJAVU” to become the first “Show Me 11” winner in the series history.

Question and answer with Lee Young-ji, the winner of “Show Me the Money 11”.

Q. Following the victory of “High School Rapper,” he won a unique title as the first female winner of “Show Me the Money.” How do you feel about him?

In fact, I think I’ve received a lot of undeserved crowns, and I’m going to try harder until the moment this crown is considered proud of itself. It doesn’t matter how many titles there are. The most important thing is what kind of artist you will become in the future.

Q. Unlike Lee Young-ji’s appearance in the media, he was serious about rap and hip-hop. How did you feel?

I struggled a lot, focusing on how to show it more convincingly and truthfully. Also, I realized most strongly that I should have many friends who love music to have more musical skills.

Q. What kind of appearance did Lee Young-ji want to show through appearing on “Show Me The Money 11” and what kind of memory do you think this appearance will remain?

I can’t say that I’ve shown everything, but I think I can show you what I haven’t shown from now on. I’m satisfied.

Q. What would Lee Young-ji have gained and lost after appearing on “Show Me 11”?

Instead of gaining a lot of confidence and musical instruction to go further, I seem to have lost some mental stability.(laughs)

Q. Critic Kang Il-kwon’s criticism of Lee Young-ji’s appearance on “Show Me The Money 11” became a hot topic. I want to hear Lee Young-ji’s thoughts on this.

I think it is a valid criticism. Rather, I think it is a promotional effect that focuses people’s attention on the steps I am going to make, and I will work hard to meet the public’s expectations.

Q. When talking about Lee Young-ji as a rapper, many say that “Tone is a fraud.” Please tell me your strengths and weaknesses that Lee Young-ji evaluates on her own.

As my tone is divided into likes and dislikes, I think it has the advantage of having a clear personality. Even if you cover your face and go outside, people will recognize you if you say a word. I want to make many jazz and hip-hop genres that maximize the strength of tone.

Q. I think there must have been a reaction from the production team or members of “Bbyong Bbyong Earth Arcade” about participating in “Show Me The Money 11”.

Producer Na Young-seok said, “I cheer for you, but if you grow up too fast, you can get lost,” and advised, “Don’t win.”

Q. She set a record as the first female winner of the “Show Me the Money” series. Can you tell me your next activity plan?

The album will be released before the second half of 2023. I’m going to put my overall attitude toward this life in the music. 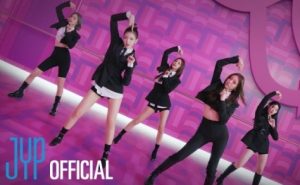 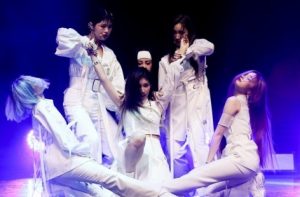 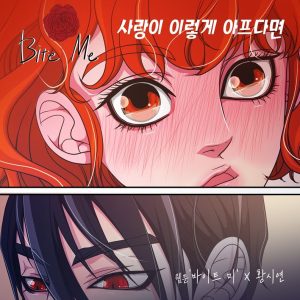