Kang Yong-seok, the host of the conservative YouTube channel Garosero Research Institute, has been arrested by police.

The Seoul Metropolitan Police Agency says it has arrested and is investigating Kang on charges of defamation by spreading false information.

Police have reportedly asked for attendance three times before, but lawyer Kang did not respond, forcing the investigation.

The lawyer Moon Jae-in YouTube broadcast last March the president is shake hands with General Assembly Hall at Lee Man-hee of activity on charges of spreading false rumors that from the Democrats.I was accused. 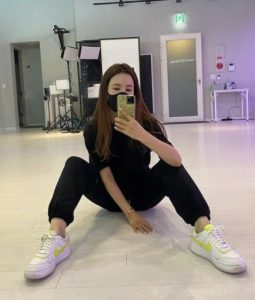 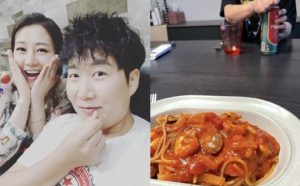