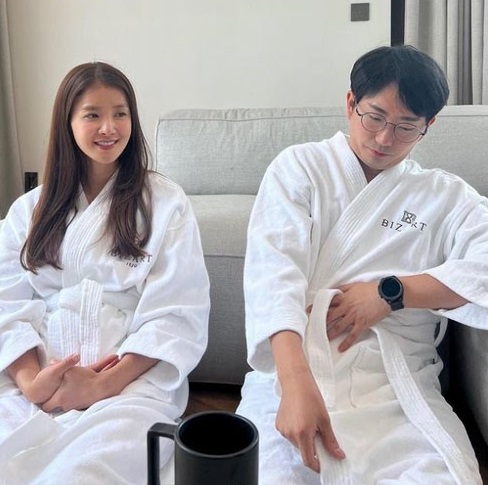 Lee Siyoung and Lee Changho are wearing hotel gowns. What’s up with the honeymoon vibe?

On the 9th, Lee Si-young posted a photo on her Instagram with a message saying, “It must have been hard for you and the black yak that you filmed with so much fun in Jeju Island, but thank you so much.”

In the photo released, Lee Si-young took a picture with Lee Chang-ho at a hotel in Jeju Island. The two are wearing couple looks, creating an atmosphere of newlyweds, and wearing shower gowns, drawing attention.

In particular, the chemistry between Lee Si-young and Lee Chang-ho, who show off their perfect chemistry with their comical acting, gives fun.

Lee Si-young is currently playing multiple roles in one person under the concept of “brothers and sisters from Lee Si-young’s family with different jobs and genders” through her YouTube channel “Yakpan Family.” This time, he transformed into Lee Si-chil, a new employee of a large company, and showed off his comic chemistry with Lee Chang-ho.

Meanwhile, Lee Si-young married a non-celebrity businessman in 2017 and has a son. Lee Si-young recently appeared on Disney+’Grid’ 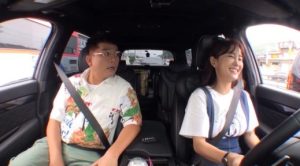 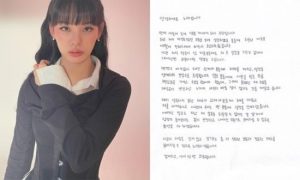