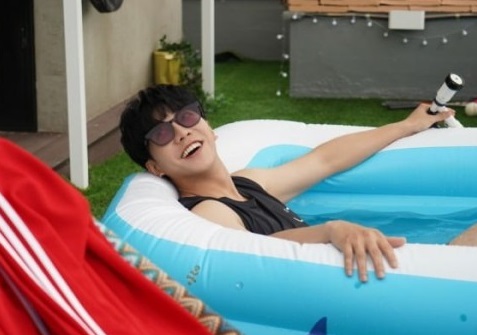 Lee Seung Gi became the owner of the building. A pool party at Eunha’s building

Lee Seung-gi will turn into Kim Jung-ho, a former prosecutor.

KBS2’s new Monday-Tuesday drama, “Love according to the Law,” which will premiere on August 29, is a law-mance drama between prosecutor-turned-prosecutor Kim Jung-ho and four-dimensional lawyer tenant Kim Yu-ri. Based on the web novel of the same name by Noh Seung-ah, who recorded more than 25 million views, director Lee Eun-jin and writer Lee Eui-jung were reborn as dramas.

Above all, “Love the Law” is a romantic comedy that Lee Seung-gi, who recently performed big acts in “Vagabond” and “Mouse,” has returned after a long time. In “Love the Law,” Lee Seung-gi will announce the birth of an upgraded “Roco Namjoo.”

In a related development, “Love according to the law” released a still cut on the 26th (today) showing the first scene of Lee Seung-gi being perfectly possessed by Kim Jung-ho, a former prosecutor who was a Hanryang God-Mul-joo who transcends insignificance and perfection. Lee Seung-gi, who was showing “Sweatsuit Water One” with colorful training, held a “Galha Gye Meeting” with tenants of “Galha Building” in red training.

Lee Seung-gi, who was immersed in Kim Jung-ho in the drama, is sincerely happy with his household goods acquisition, creating a trivial but cute charm and a warm feeling that cannot be hidden even in training. On top of that, Lee Seung-gi raises expectations for Kim Jung-ho’s performance by making people laugh by enjoying the “Kim Jung-ho’s rooftop pool party” at the children’s pool. 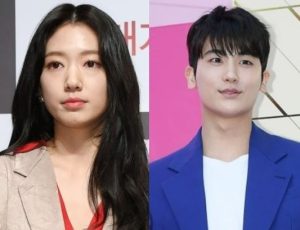 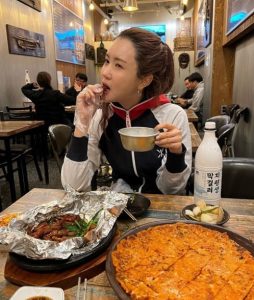