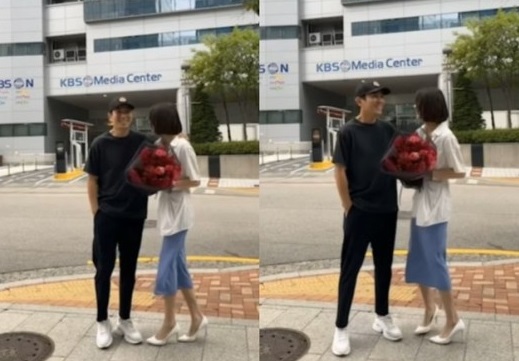 Joo Sang-wook posted on his social media account on July 17th, “July 16th! I’m glad you celebrated my birthday on the set like this Fighting until the end!He posted the video with the message.

In the released video, Joo Sang-wook visited the filming site of Cha Ye-ryeon, who is filming the drama “Golden Mask.” He prepared a large bouquet of flowers to celebrate his birthday and hugged Cha Ye-ryeon in his arms. The couple’s honey dripping gold leaf stands out. 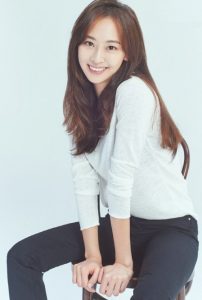 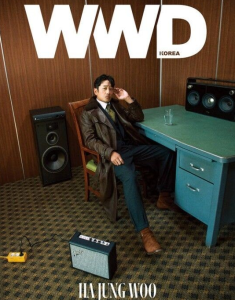