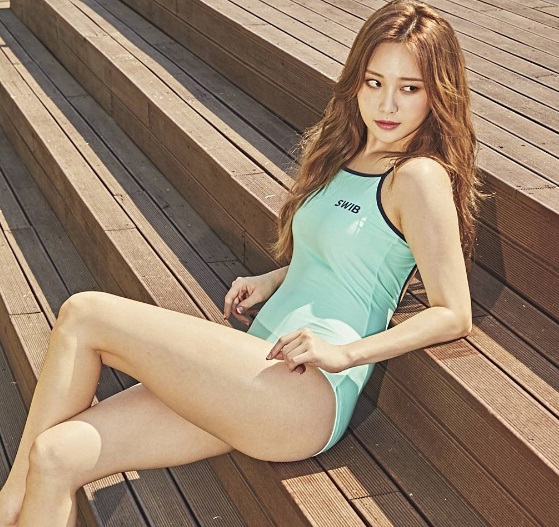 Yura’s acting is attractive, focusing on another life

Yura in the pictorial attracts attention with her dim eyes beyond the window reflecting raindrops. The deep eyes combined with the intense red tone background give off a dreamy atmosphere. The black-and-white cut, which features clear features, is a chic and seductive aura that gives a glimpse of the elegance of a mature woman.

In addition, Yura showed off her unique fashion sense and pulled off various styles. A long blue shirt with a beige low-waist skirt layered to complete a sensuous look, and a khaki top and a long skirt with an attractive pattern created a variety of moods

Yura told the behind-the-scenes, acting, and daily life of the drama “People of the Korea Meteorological Administration: An In-house Love Cruelty” (shortened by people of the Korea Meteorological Administration), which ended last month. Yura said, “While acting, I experience things that I haven’t experienced in my life. It’s attractive that I think about things that I probably won’t be able to do in my life, have a job that I didn’t know at all, and get immersed in another life.”

Yu-ra has definitely established herself as an actress through the drama ‘The Meteorological Administration People’. Analysts say that he has played a significant role as a leading actor by drawing sympathy with his stable acting skills and character digestion. Not only dramas but also commercials and pictorials, they continue to work hard 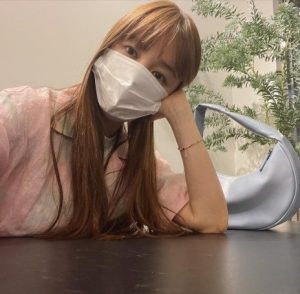