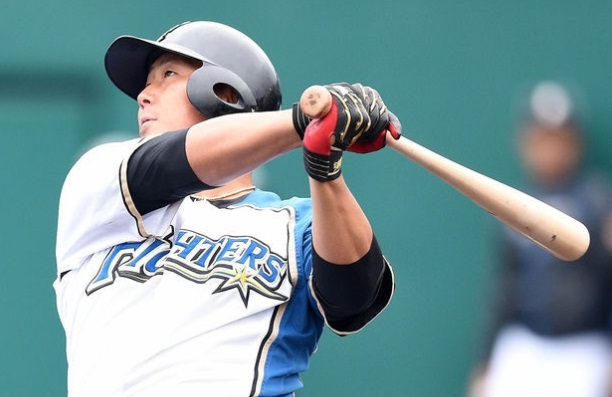 Japanese media including “Nikan Sports” reported on the 11th that Nakata was suspended from the Nihon Ham club for violating Article 17 of the NPB Unification Player Agreement. Both teams cannot play for a while due to indefinite suspension of business trips.

It was a disciplinary action against a fellow player. Nakata was found to have assaulted one of his fellow players ahead of a practice game against the Yokohama DeNA Beitars at the Hakodate Chiyodai Stadium in Hokkaido on the 4th.

The club sent Nakata off the ballpark during the game and ordered him to stay on low duty at home. Afterwards, the investigation was conducted through Nakata, the assaulted player, nearby players and employees. The victim hoped for leniency, and Nakata deeply reflected on himself, but he could not avoid severe punishment.

Kohji Kawamura, president and acting owner of Nihonham, said, “I deeply apologize for causing concern to fans and officials because of Nakata’s suspension of business trip. Violence is not acceptable in any society.

“Nakata is also a key player in the club. He should serve as an example for all players. Nakata’s actions have greatly damaged the trust of professional baseball, an entertainment that contributes to healthy growth and gives dreams to teenagers. Accordingly, the club decided to take stern action under the baseball agreement. I will thoroughly educate all players and officials that violence is not acceptable. We will make efforts to restore the trust of our fans,” he promised to prevent a recurrence.

Nakata, who played for Japan’s national team, however, fell into the worst slump in his career with a batting average of 10.93 with four homers and 13 RBIs in 39 games this year. He even faced the biggest crisis of his career by assaulting his colleague. 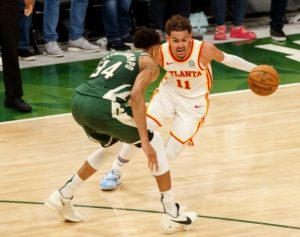