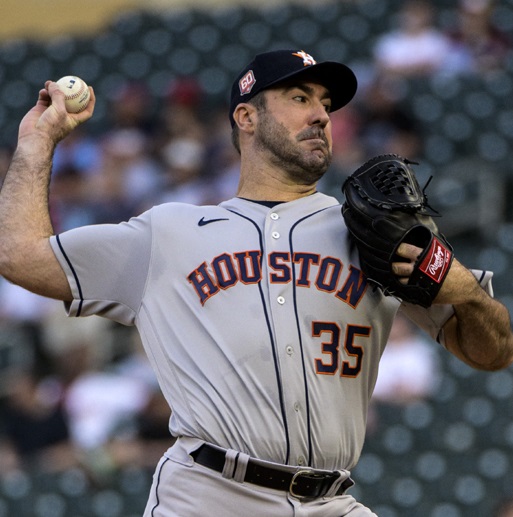 I’m 40 years old the day after tomorrow, and 154 kilometers. I’m speechless in the eighth inning with one out and no-hitter

Even if he is a pitcher with an excellent career, is it easy to throw a 96-mile (154km) fastball ahead of the bullpen?

Justin Verlander (39) of the Houston Astros made a no-hit march to one out in the eighth inning with a fastball of up to 96 miles. It was a powerful pitch that made me speechless.

Verlander pitched as a starting pitcher in a visiting game against the Minnesota Twins in the 2022 Major League Baseball at Target Field in Minneapolis, Minnesota, on the 11th (Korea Standard Time), pitching well with one hit and five strikeouts in eight innings.

Houston won 5-0 and had a season-high 19 wins and 11 losses. Verlander won his fourth win (one loss) of the season and succeeded in lowering his ERA to 1.55.

Verlander allowed only two walks until one out in the bottom of the eighth inning, continuing his no-hit march without a single hit, but the dream of a no-hitter disappeared as he was hit to the right by Gio Ursella. Still, Verlander was able to continue his scoreless pitching by beating Royce Lewis with a double play to third base. If Verlander didn’t get a hit in the eighth inning, there was a good chance of achieving a no-hitter. This is because there were only 89 pitches until the eighth inning.

Verlander underwent Tommy John surgery in 2020 and was immersed in rehabilitation last year. Verlander, who announced his return this year, is showing that he will be healthy with four wins, one loss and a 1.55 ERA. He hit only four home runs in 40 innings and hit a batting average.The on-base percentage (WHIP) of 150 and 0.64 per inning is extremely strong. 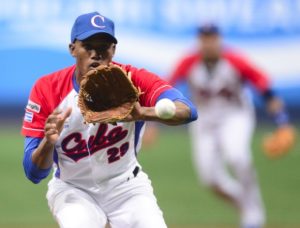