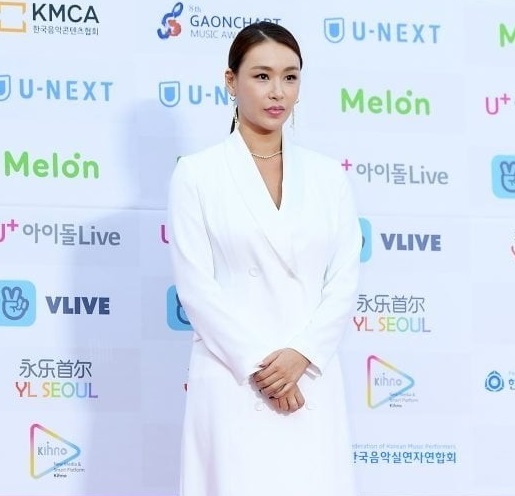 I want to die because of my husband, Bae Yoon-jung. I’m about to get divorced even before my first birthday

Choreographer Bae Yoon-jung reveals her worries about the divorce crisis with her husband, who is 11 years younger.

MBC’s “Oh Eun-young Report – Marriage Hell” will air for the first time today (16th). The main characters who appeared in the studio were choreographer Bae Yoon-jung and her husband Seo Kyung-hwan, who played as a former Thai professional soccer player, while attention was focused on the appearance of the celebrity couple from the first counselor.

They introduce themselves as the “Lotto couple” and say, “Lotto is not right,” signaling an unusual atmosphere. The couple, who overcame the age gap of 11 years and are considered the wannabes of older couples, are curious about what kind of worries they might have come to see Dr. Oh Eun-young.

Bae Yoon-jung, who is always confident and cool with her strong older sister character, shocked the MCs by saying, “In fact, my marriage was not fun and I wanted to die.” Their daily lives, which were revealed later, clearly show their troubled marriage.

Her husband Seo Kyung-hwan says he chose to work from home for his seven-month son’s childcare, but Bae Yoon-jung confesses that her husband is not helpful in childcare, saying, “I don’t know why he works from home.”

However, the husband is also doing his best to raise children while working for a living, but the wife complains that she is not satisfied. Attention is drawn to what kind of tweezers Dr. Oh Eun-young might have suggested to the issue, which is a tense difference of views between the two sides and which couples raising infants and toddlers can think about.

The conflict between Bae Yoon-jung and Seo Kyung-hwan explodes at dinner. Bae Yoon-jung suggested ramen for dinner to her husband, who is working from home during childcare. However, my husband, who came out of work, complains about asking for dinner menu during the phone call. Bae Yoon-jung, whose emotions she endured exploded, shed tears, saying, “I think my husband is becoming an uncomfortable being.”

The husband also shock the MCs by confessing determinedly that talking to his wife makes him depressed. The studio turns into thin ice due to the shocking conflict between the two, which comes out like a stem of sweet potatoes in a trivial matter. At that time, Dr. Oh Eun-young said that she made an unexpected diagnosis that no one had ever thought of.

Dr. Oh Eun-young’s couple solution, which surprised both his wife Bae Yoon-jung and husband Seo Kyung-hwan, can be seen on “Oh Eun-young Report – Marriage Hell,” which airs at 10:30 p.m. on the 16th. 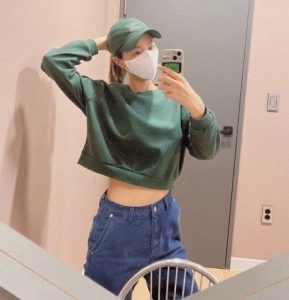 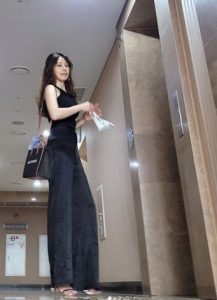 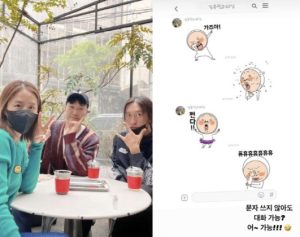