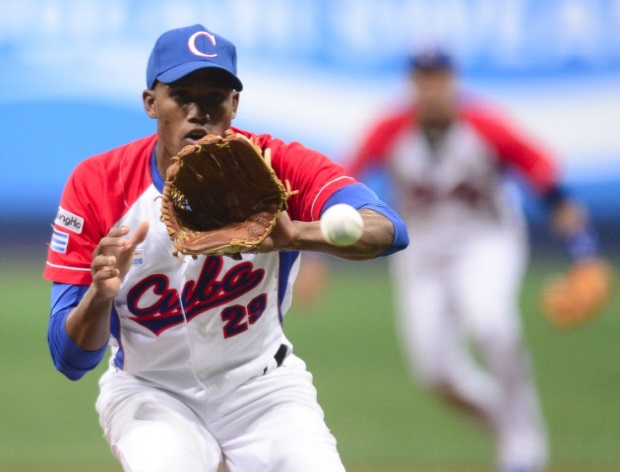 How would you feel if you made your debut even though you didn’t even throw the ball?

Baseball rules 3.05 (a) and (b) state that “a pitcher must deal with at least one batter to be replaced.” However, it was recorded that he played without throwing a ball, let alone one batter. It really happened.

It is about rookie pitcher Yenier Cano (28) from Cuba, Minnesota Twins. The match against the Houston Astros was held at Target Field on the 12th (Korea Standard Time).

Minnesota replaced the pitcher in the top of the fourth inning, trailing 1-5, after starter Chris Archer gave up five hits and three walks in three innings and allowed five runs. From the bullpen, Kano ran to the mound. The moment I finished the warm-up pitching and tried to deal with Martin Maldonado.

Suddenly, lightning struck the sky of Target Field and heavy rain began to pour. The referee stopped the game, and the ground was covered with tarpaulin. All the players left for the dugout. The rain showed no sign of stopping. In the end, the judges declared a suspension game after an hour and 21 minutes.

According to baseball rules, Kano will take the mound and play. However, since he did not deal with the batter, he does not know the pitching result yet. Only when the suspension games continue will the result be how he made his debut.

However, due to regulations, he made his major league debut on the same day and went down in history. It is recorded that he made his debut without throwing a single ball.

“According to Elias Sportsburo, Cano made his major league debut today, even though he didn’t throw a single ball,” MLB.com said.

Kano is not the first to have such a record. On September 16, 1971, Houston pitcher Larry Yort pitched as the team’s third pitcher in the top of the ninth inning against the Atlanta Braves. However, I felt pain in my arm while doing warm-up pitching. The trainer came up to the mound and eventually withdrew to the dugout due to severe pain.

What’s more surprising is that Yort hasn’t taken the mound in the Major League since. In other words, he did not throw a single ball and was recorded as a Major League pitcher as well as his Major League debut. It’s the only case.

Minnesota called in Cano in Triple-A after registering Danny Coulomb, who complained of hip pain in the match against Houston the previous day. “I’ve been waiting for this moment for a long time,” Cano said in a local media interview before the match. I am very excited and nervous. I don’t know what to say, but I’m happy to be here,” he said 파워볼실시간

However, the debut match has not even started yet. The game will start at 1:10 a.m. on the 13th with the Houston attack at the top of the fourth inning. It is actually a doubleheader because the game originally scheduled to start at 4:30 a.m. continues. No one knows when Cano will take the mound again.

Come to think of it, he is a familiar pitcher. He played as a Cuban representative in an evaluation match against the Korean national team at Gocheok Sky Dome ahead of the WBSC Premier 12 in November 2015. 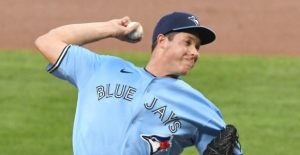 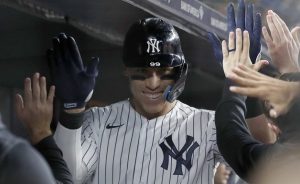 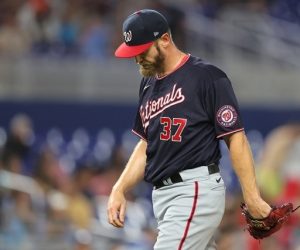