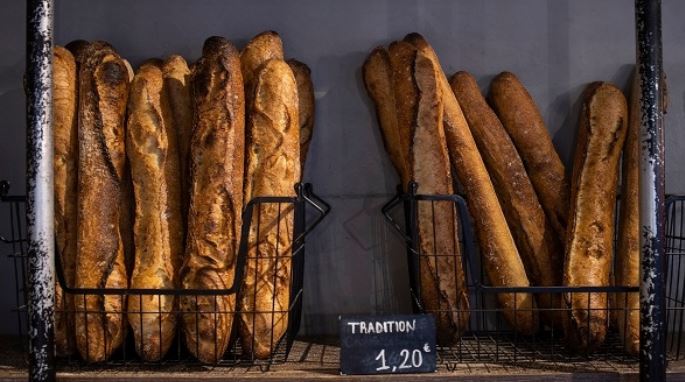 France’s “national bread” baguette has been listed as a UNESCO Intangible Cultural Heritage of Humanity.

The Intergovernmental Committee of the UNESCO Convention on the Protection of Intangible Heritage designated the Secret and Culture of Baguette Bread as a representative list of human intangible cultural heritages at a meeting in Rabat, Morocco, on the 30th local time.

French President Macron, who is visiting the U.S., said on SNS, “Bakers and gourmets have worked together for years,” and described baguettes as “perfect 250 grams like magic in our daily lives.”

Reuters reported that UNESCO Secretary-General Audrey Azule, a former French culture minister, said, “I am happy to maintain the French lifestyle in the future.” 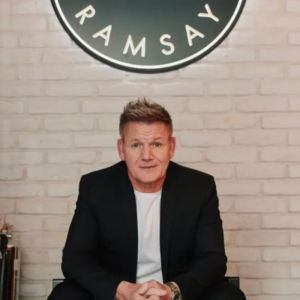 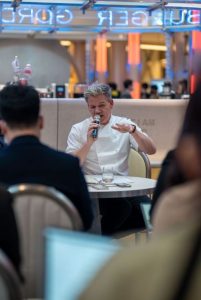