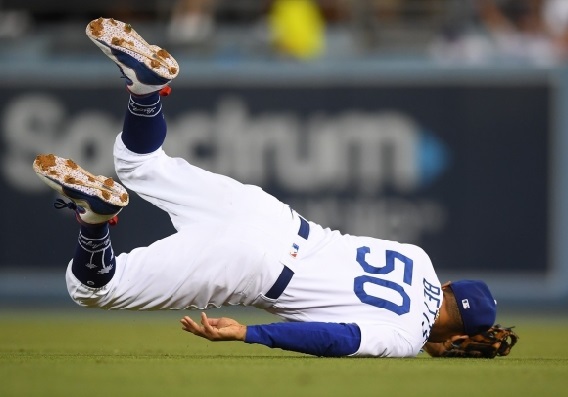 Mookie Betts (LA Dodgers) ended up on the injured list.

Dodgers placed Betts on the 10-day injured list as they adjusted the roster on the 12th (Korea time). The reason is a right hip injury.

This is not the first time Betts has suffered a hip injury. On the 26th of last month, he was also listed as injured due to pain in the same area.

Betts, who returned on the 2nd after shaking off his injury, showed good performance with a batting average of 0.381 and three home runs in five games, but was once again caught in injury.

Dodgers manager Dave Roberts said about Betts’ return, “I have to go through a thorough examination before the pain goes away.”

Betts, who made a brilliant contribution to the Dodgers’ World Series victory last season, has suffered injuries several times this season, failing to show the same performance as last season. Above all, the Dodgers are worried about the possibility of surgery as injuries to the same area are repeated.

Meanwhile, the Dodgers registered right-handed pitcher Mike Uta to the roster instead of Betts. 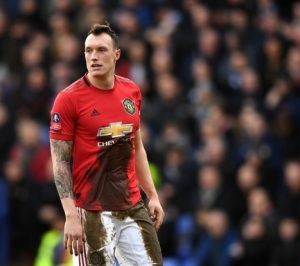