Bae Sung-jae submitted his resignation as a freelancer in 16 years.

“Announcer Bae Sung-jae recently submitted his resignation to the company,” an SBS official told Biz & Sports World on the 16th. “After internal discussions, it will be decided that he will be flexible through his platforms and programs such as SBS Sports and YouTube.” The decision is likely to be made as major sports issues such as the Tokyo Olympics, scheduled to be held in July this year, and the Qatar World Cup, scheduled for November 2022, have been concentrated for two years.

Announcer Bae’s resignation was announced in a Biz & Sports World report on the 26th of last month. On the same day, announcer Bae mentioned his resignation on SBS radio program “Bae Sung-jae’s Ten.” “It’s right to talk to the company about your future,” he said. However, we have not yet reached a conclusion (on resignation),” he said cautiously.

An official said, “Announcer Bae Sung-jae is very cautious.” “I wouldn’t have made a hasty decision to work as a freelancer due to recommendations from people around me,” he said. “I am already in my mid-40s.” I heard that he thought seriously about his future. “As his affection for sports is greater than anyone else, I know he wants to expand his scope to sports broadcasting.”

The announcer said as the face of sbs been for 16 years. Bae joined KBS as the 31st public recruitment announcer in 2005 and joined SBS as the 14th public recruitment announcer in 2006. In the meantime, he has played a role as a driving force for ratings by broadcasting not only international sports events such as the World Cup, the Winter Olympics, and the Asian Games, but also many games such as the K-League Classic and the Premier League. 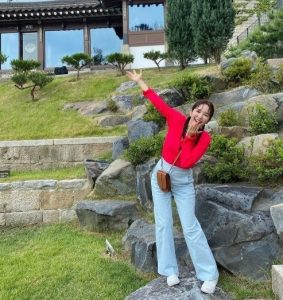 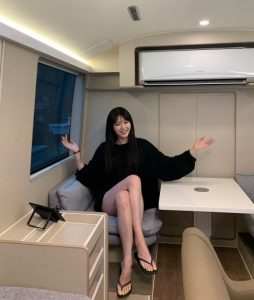 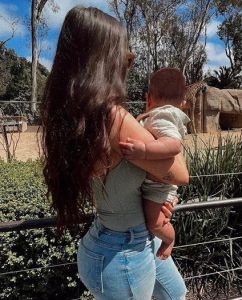