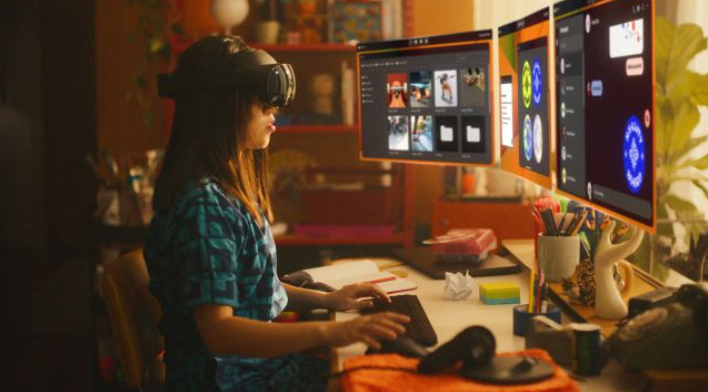 VR Meta vs AR’s Apple, who will be the future winner?

Meta has unveiled high-end virtual reality (VR) devices. Meta aims to expand its metaverse extension in earnest with VR as its main axis. But the market response is cold. Apple, which is competing for future platforms, sees augmented reality (AR) as its core technology. Attention is focusing on which of the two companies will win.

Meta held a “Meta Quest 2022” event on the 11th and introduced the VR headset “Meta Quest Pro.” It is the first VR headset released by Meta since it changed its name in October last year. It is also an ambitious product that CEO Mark Zuckerberg introduced himself.

The MetaQuest Pro is the first device to run on the Qualcomm Snapdragon XR2+ platform. It is equipped with 12GB memory, 256GB storage, and 10 high-resolution sensors. The price is $1,499 (Korean sales price of 2.19 million won), more than three times more expensive than Quest 2 ($399.99), which was released in 2020.

In order to realize the natural expression of the avatar, technologies such as eye tracking and natural facial expression are installed inside the device. It is a method in which the avatar copies the user’s facial expression. Existing devices had black and white visible screens, but MetaQuest Pro is implemented in front color. Meta plans to expand its appearance to business metaverse in collaboration with Microsoft (MS).

However, the market’s view of the new product is cold. IT media TechCrunch criticized, “Meta keeps saying that VR is the future, but what was newly released is not as good as what we’ve already seen.” The Wall Street Journal (WSJ) also pointed out that the price of $1,500 is “out of touch with reality.” After the release of the product, the stock price of Meta fell about 4%.

In a recent interview, Apple CEO Tim Cook pointed out the limitations, saying, “VR is highly immersive but limited.” He said, “I wouldn’t want to live in VR all my life. VR is used only for a certain period of time, and communication is not good, he added.

On the other hand, he stressed about AR, “I think it’s a profound technology that will affect everything.” Apple is expected to release AR headsets early next year. Apple has been incorporating AR into Apple’s ecosystem since it unveiled AR Kit, an AR development tool, in 2017. 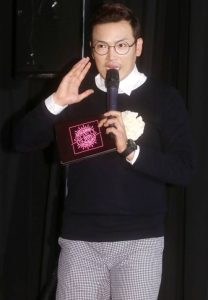