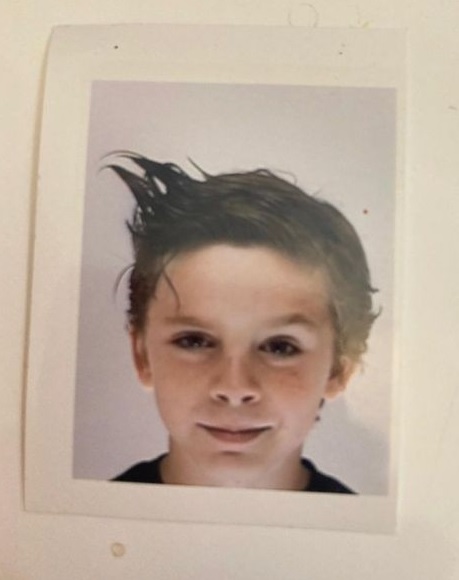 Actress Timothy Chalame shared a lovely childhood snap to mark her 27th birthday. It has been two weeks since the filming of the sequel to the movie “Dune” ended.

Timothy Chalamet released a photo of a cute boy on her social media account on Friday to mark her 27th birthday.

A polaroid photo shows one side of his head raised with a gel. With a gentle smile, cute freckles stand out.

Meanwhile, the first installment of the science fiction film “Dune” was released in October last year and was a commercial success, grossing $410 million at the box office 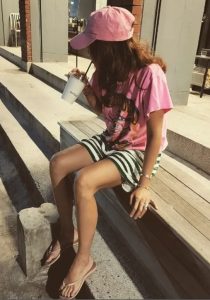 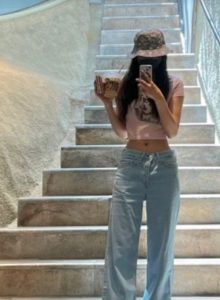 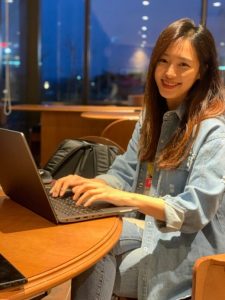