Vietnamese media connected Son Heung-min (29, Tottenham Hotspur) and Paris Saint-Germain. It was a fairly reasonable argument, but it is unlikely to be realistic.

Son Heung-min is a top-class Premier League striker beyond the best in Asia. Even in Southeast Asia, where the Premier League is popular, Son Heung-min’s every move is of interest. Vietnamese media The Tao 247 announced on the 9th (Korea Standard Time) that “Son Heung-min can play with Lionel Messi and Neymar in Paris Saint-Germain.”

He did not write down rumors of a transfer locally. It connected Kylian Mbappe and Son Heung-min. The media said, “The future of Mbappe is unknown. The contract with Paris Saint-Germain ends next year, but he doesn’t want to renew his contract. According to European media, Real Madrid is aiming for Mbappe.

There was a reasonable reason. The media said, “Four years ago, Paris Saint-Germain agonized over Son Heung-min and Julian Draxler, and chose Draxler. However, Draxler’s foam is currently falling. On the other hand, Son Heung-min is playing as a top striker for Tottenham. He also has a good relationship with Mauricio Pochettino. It is also suitable for financial and aspiration for the championship competition, he reported.

Pochettino can nod enough in that he knows Son Heung-min well and that he maintains his top-class skills steadily in Tottenham. However, Son Heung-min put an end to rumors of a renewal agreement since December last year and signed an extension contract until 2025.

Happy with his life in London, he said in the pre-season, “I’m happy to play more in big clubs like Tottenham,” as if he would not leave the team until the contract period. Of course, anything can happen in soccer, but it is not reliable because Chairman Daniel Levy considers Harry Kane and Son Heung-min as key players and non-transferable players. 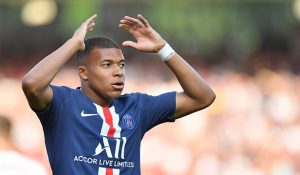 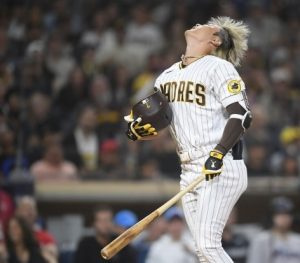