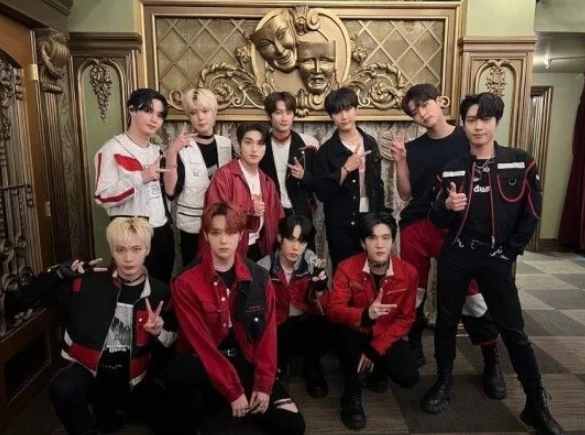 It has been confirmed that members of the group Omega X, who were embroiled in allegations of verbal abuse and assault by the agency’s representative, failed to make their scheduled return home after the U.S. tour.

The members of Omega X were originally scheduled to board a flight from LA to the U.S. on the 23rd (local time), but SBS entertainment news reporters confirmed that the flight reservation was abruptly canceled shortly after the report and voice recording spread on SNS.

While all 11 members of OmegaX were unable to board the flight, the staff who participated in the performance reportedly returned home on the originally scheduled flight, raising concerns over the safety of the members.

In a related development, Spire Entertainment CEO Kang said in a telephone conversation with SBS Entertainment News reporters, “We were discussing cancellation three days ago because the seats on the plane for the members could be mixed with fans.”It is not true that the members were detained in the United States,” he said.

Regarding the witness that he verbally abused and assaulted Omega X members, CEO Kang also said, “It is a one-sided claim spread by anti-fans about the company,” adding, “I also had a hard time because I stayed up all night for a few days, but I was sad that the members didn’t comfort me and care for me.” However, he is usually polite enough to speak formally to the members,” he explained.

Meanwhile, regarding the spread of witnesses that CEO Kang verbally abused and assaulted one Omega X, Spire Entertainment said, “At that time, Omega X members and their agencies were talking about what they had been working hard to promise next time.” I cleared up all the misunderstandings,” he explained.

OmegaX wrapped up its last overseas tour in Los Angeles on the 22nd. They went on a South American tour and performed in 11 U.S. cities, starting with New York on the 4th.

OmegaX is an 11-member boy group belonging to Spire Entertainment that debuted in June last year and consists of “audition programs and members from existing boy groups.” In June, he released his full-length album, Story Written in Music. 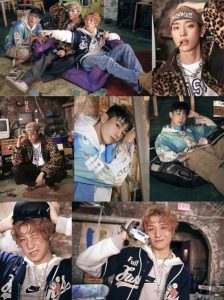 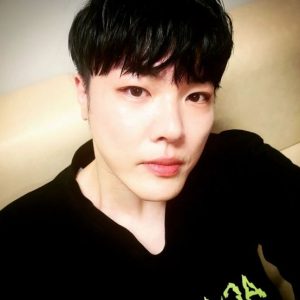 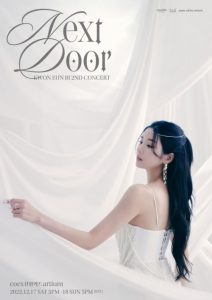