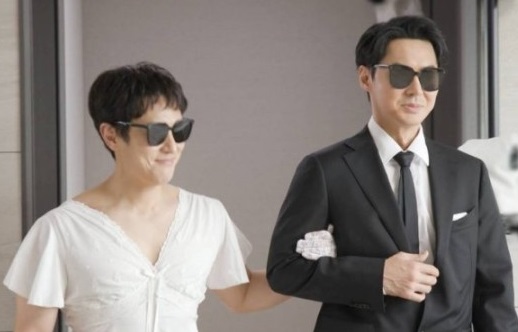 SBS’ “Dongsangimong 2-You Are My Destiny,” which will air at 10 p.m. on the 27th (Monday), depicts the story of Shinhwa members attending as housewarming guests while Andy♥ Lee Eun-joo couple are unveiling their newlywed house in Seoul for the first time.

In the recent recording, Shinhwa members showed off their extraordinary energy from their appearance. When the “Brother Shower” was prepared, Andy couldn’t help but dress up as a woman because of his older brothers’ torch(?). Rumor has it that his wife, Lee Eun-joo, screamed as soon as she saw her husband. Lee Eun-joo also hosted a surprise dance collaboration (?) with Jun Jin’s wife Ryu Yi-seo.

In addition, Shinhwa Kim Dong-wan, who turned 44 this year, drew everyone’s attention with his surprise remarks. He confessed, saying, “I thought I was getting married last year.” Shinhwa members were surprised by Kim Dong-wan’s story for the first time. The story of Kim Dong-wan’s breakup with his ex-girlfriend is revealed through the broadcast. 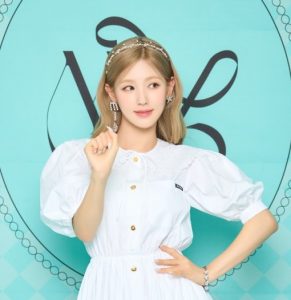 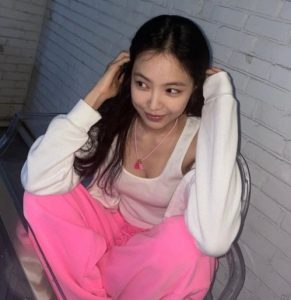 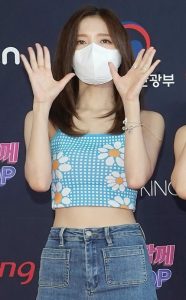