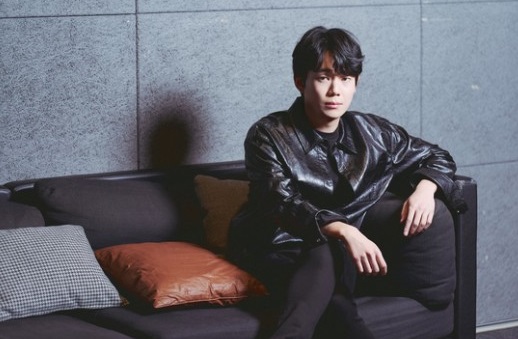 A good face has been discovered properly.

Actor Ryu Kyung-soo (30), who proudly grabbed the modifiers “Fearless Rookie” and “Youth Trend” in his 15th year since his official debut, also made a big splash on the screen through “The Hostage,” the third Korean film released this year. As soon as he entered his 30s after passing his fierce 20s, the road opened as if he had been waiting. I’m more proud of myself because it’s the result of planting seeds, watering them, and wiping them off.

Ryu Kyung-soo, who officially debuted in 2007 with SBS’s “Catch Up with Gangnam Mom,” gradually gained experience and experience as an actor as a character in many works, including theatrical performances. He has become a young actor with strong personality by imprinting his face and name on the public with the 2019 film “Resistance: Yoo Gwan-soon Story,” JTBC’s “Itaewon Class” and tvN’s “Confession,” and is planning to make a successful move across TV channels.

“The Hostage,” which was cast earlier than “Itaewon Class” and filmed, was the starting point for rowing when the water came in. Ryu Kyung-soo, who played Yeom Dong-hoon, one of the five hostage-takers who had been hidden in a veil until just before the release of the drama, performed a fresh yet energetic performance. Hwang Jung-min showed off his chemistry with anyone in the organization, and his acting skills and powerful visuals shone separately.

To the extent that “life without acting is meaningless” by exaggerating a little, acting has become a driving force and a breathing hole for Ryu Kyung-soo to live his own life. Even when I was directly distributing profiles to all kinds of film companies because there was no one to find me, I overcame the difficulty of “I dare not give up acting.” Now, the goal of “unconditionally doing well” hides all kinds of fears and worries. Not a surprise star, but a great actor’s mind. It is interesting to see everyone looking at the growing leaves.

– The audience’s response to “The Hostage” is hot.
“I’m just grateful. I think each and every one of the people who are watching the movie right now is really interested in the movie, and I think it’s precious.”

It seems like you watched another movie on the day of its release after the official premiere.
“I went to the cinema alone. I watched it crouching in the corner of the theater.I remember feeling very proud of some scenes because the audience was so enthusiastic. Originally, I don’t get up until the ending credits are all up, but this time, I couldn’t see the credits until the end. Thinking that the real reactions (of the audience) were coming out in front of the elevator, I was standing alone with my head down and touching my cell phone to hear the conversation.

– “The Hostage” is well-known for having auditioned 1,000 to 1 except for Hwang Jung-min. How did you participate in the first?
“I didn’t tell anyone that I was going to audition. It was a work that received so much attention that people around me seemed to have auditioned a lot. I didn’t really do it because I thought it would be an uncomfortable relationship to talk and listen to. Of course, I didn’t even think it would work. I just wanted to “show it without regret.””

– How did you feel when you heard you passed?
“Audition is one of the processes that keeps moving to get opportunities. The same was true of the “Trapster” audition. But now that I’m getting a call, I’m like, “Wow, that’s great!’ is definitely more burdensome than I feel. I wondered, “How am I?” and I was afraid that there would be a lot of expectations. In the scenario, I was also worried because I had to stay with Hwang Jung-min and create something. It all turned into a “how to do better” dilemma. I should do my best to live up to your vote. I should try my best,’ he said.”

It was casted and filmed before the drama “Itaewon Class,” which made Ryu known to the public.
“Right, ‘the hostage’ came first. “Itaewon Class” is also a film that I didn’t expect to be cast.I was so nervous when I first saw the completed hostage at the premiere. Honestly, I couldn’t watch it well. Even though it had been a while, I remembered that we all had a hard time and had a good time while filming the movie. Since then, I was grateful for the many good responses, and I saw it properly again on the day of its release. I think it was only then that I felt comfortable. Personally, I’m satisfied because it’s a cool movie.”

– Did director Pil Gam-sung and Hwang Jung-min say that they liked Ryu Kyung-soo’s appearance?
“The director said, ‘I think I can express many things.’ I always think, “Can I express various aspects?” When I think about it, I have to do it. I have to make it happen.’ Hwang Jung-min praised his face. It’s not like “handsome” or “handsome”. He said, “There are many feelings that the face itself has.” 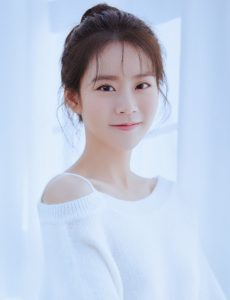 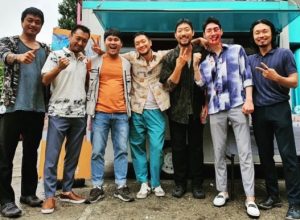 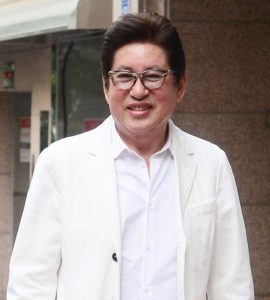