Kim Bin-woo’s bulging belly in front of a full-length mirror is shocking.

Kim Bin-woo said on his Instagram on the 19th, “It’s more amazing than my body fat. When I started exercising two years ago, my body fat and weight didn’t go up like this even when I neglected to exercise. My body ate like crazy after two months of exercise. The body doesn’t lie. I reflect on myself. Let’s start again. “Exercise,” he posted several photos were posted.

The released photo shows Kim Bin-woo wearing a bra top and standing in front of a full-length mirror to check his body. Kim Bin-woo, who has boasted a solid muscular body that has been strengthened by exercise, is shocked by his bulging stomach and shows his firm determination to start exercising once again.

Meanwhile, Kim Bin-woo married businessman Jeon Yong-jin in 2015 and has one son and one daughter. 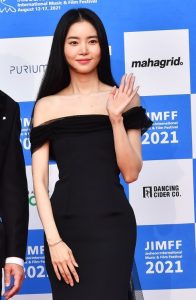 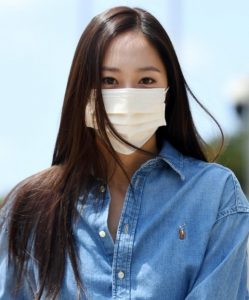