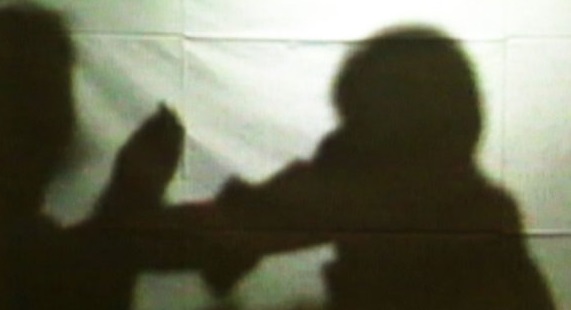 Q: I’m a man in my early 30s. Both rectification tests raise the brural near the bladder.

I lived abroad for a long time, so I got a medical examination from the Military Manpower Administration at the age of 27. At that time, both sides were exempted from rectification testes due to anaphylaxis. I’ve lived well without any problems, but I recently found out that this disease poses a high risk of testicular cancer. I’m suddenly scared.

I don’t have any plans to get married yet, but if I have no choice but to get rid of both rectifier testicles, I’m just living because I think it’ll be a problem later on. What should I do?

At the time of the anastomosis test, he just gave me a cup and asked me to get the semen. I went to the bathroom and discharged semen, but it didn’t come out much. I had sex with my girlfriend about five times the day before.

I produced a small amount, but I submitted it without worrying. I thought it would be good to be exempted from military service if I had anaphylaxis. at that time

The sperm may not be alive right now, and I’m worried that if I remove the testicles, it will be hopeless.

When I looked at my baby’s picture, when I was young, my left side was completely down and my right side was slightly inside.

After entering the university, both sides were gone, and they wouldn’t come down even if I sat cross-legged. What should I do with this?

A: Anomatosis is correct. The cells that make sperm are made at 35.5 degrees Celsius. So far, there have been testicles in the body temperature (36.5 degrees), so there are no sperm because cells do not work.

Of course, if you want to do a proper semen test, you have to do it without sex for 7 days to get an accurate test. Rectification testicles are very likely to develop testicular cancer. It’s better to have a scrotum drop, not a removal surgery.

The temperature of the testicles is 35.5 degrees Celsius, one degree lower than the body temperature. This is because cells that make sperm are activated at 35.5 degrees Celsius. In the case of latent testicles, sperm cannot be produced in an environment of 36.5 degrees, and if this condition persists for more than one year, it will result in permanent failure.

For your information, if only one side has latent testicles, the possibility of infertility is higher than normal, but there is no big problem with pregnancy. You can get pregnant with just one testicle. There are cells in the testicles that produce sperm and male hormones, which do not make one burr insufficient.

Depending on the patient’s condition, an artificial testicle may be inserted after an incubation testicle extraction operation. This is because latent testicles increase the incidence of testicular cancer. 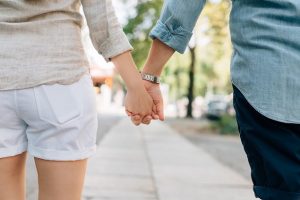 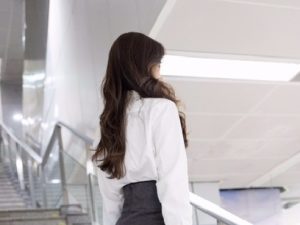 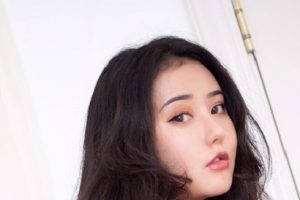