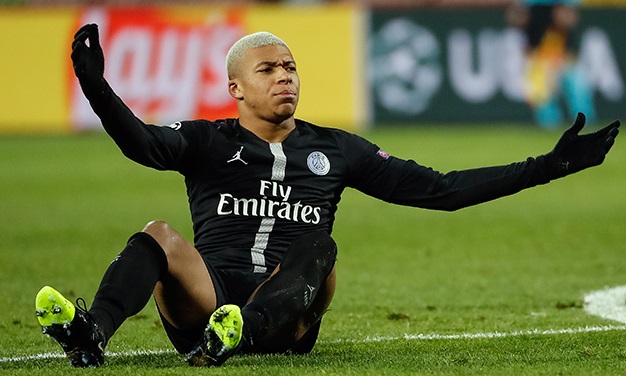 Mbappe has been linked to Real Madrid for several years. According to transfer market expert Fabrio Romano, Mbappe is eager to go to Real. Real also offered 160 million euros (about 219.5 billion won) to embrace Mbappe on the 25th of last month, but PSG waved its hands.

PSG did not like the amount offered by Real. “We didn’t think that Real’s bid was enough,” said Leonardu, head of PSG on the 25th of last month (Korea time). “It’s a lot less than the price when we bring Mbappe,” he said.

In addition, PSG will have to pay 35 million euros (about 47.8 billion won) to AS Monaco regardless of the transfer fee if Mbappe wears another team’s uniform.

“Mbappe has promised not to leave the team as an FA,” Leonardo said. “I talked a lot with Mbappe and his parents,” he said, adding, “but Mbappe doesn’t seem to want to accompany him.

The French media Le Parisian reported on the 1st that “PSG offered an annual salary of 45 million euros (61.5 billion won), but Mbappe refused.” The salary offered by PSG is greater than the amount received by Lionel Messi and Neymar. However, he is considered desperate enough to reject the request.

According to many media outlets, Real planned to take Mbappe for free next summer.