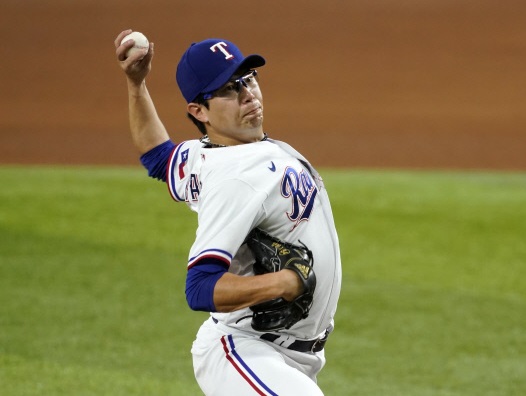 He will say goodbye to Yang Hyun-jong who failed to advance to the Texas PS.

The Texas Rangers, who failed to advance to the postseason of the U.S. Major League Baseball, have begun to change.

The Athletic, a U.S. sports media outlet, analyzed Texas’ current situation and tasks for the rest of the season, highlighting outfielder Willy Calhoun, who recently returned from injury on the morning of the 23rd (Korea Standard Time).

Texas recently excluded a number of veterans from the entry. Texas excluded Yang Hyun-jong from the entry on the 15th and took measures to nominate Japanese right-hander Kohei Arihara on the 20th. Texas also released Chris Davis and David Dal during the season and traded Joey Gallo, Ian Kennedy, Jolly Rodriguez and Kyle Gibson.

Chris Young, general manager of Texas, said, “First of all, it is important to finish this season well. If we finish this year well, we will be able to continue the trend until next year, he said. 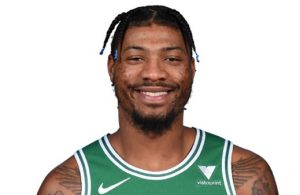