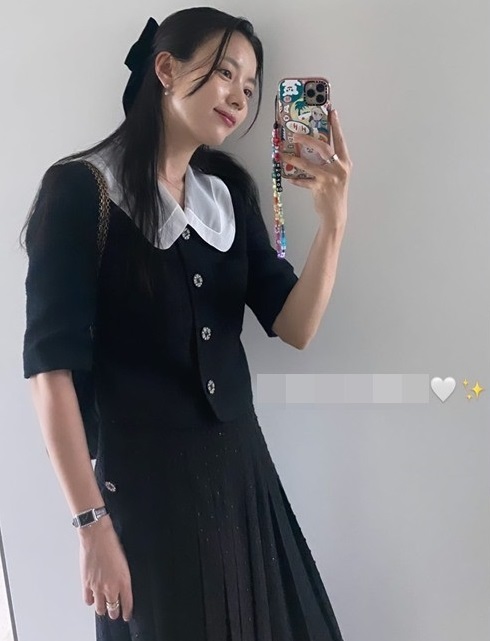 Han Hyo-joo has a good proportion of 172 cm, so she’ll be a sold-out girl with a dress

Actress Han Hyo-joo posted a picture on her Instagram story on the morning of the 21st.

The photo released together this time shows Han Hyo-joo taking a selfie through a mirror.

Above all, Han Hyo-joo drew attention from viewers as she showed off her unique innocent beauty in a half-bundled hairstyle and a neat dress.

Meanwhile, Han Hyo-joo recently joined the Netflix movie ‘Believer 2’. “Believer 2” is a crime action film about the breathtaking war between “Wonho,” who still pursues Lee’s organization after a fierce bloody battle at Yongsan Station, “Rock,” and “Brian,” who reappeared in front of them. 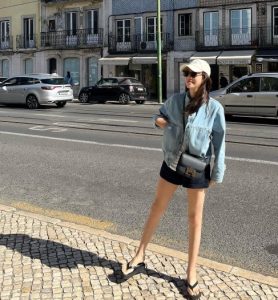 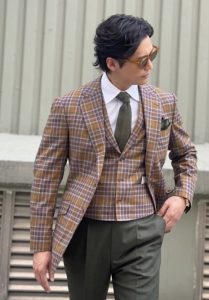