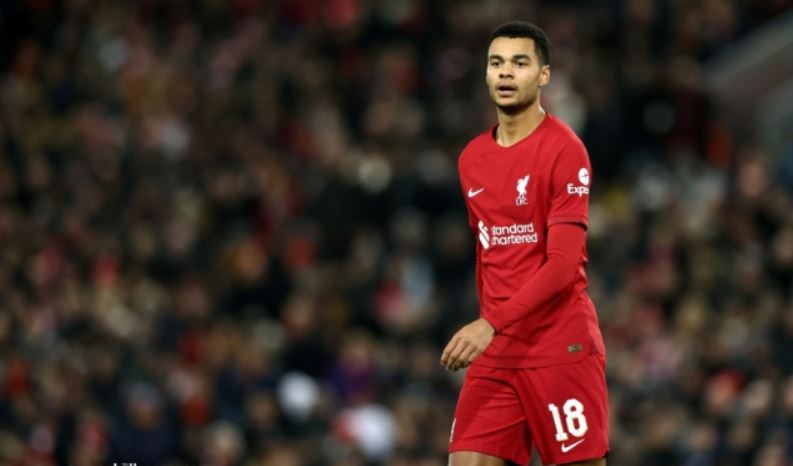 Gakpo, already loyal to Liverpool, “The atmosphere of Anfield is fantastic.

Gakpo Each shot showed his determination for Liverpool.

Liverpool had a 2-2 draw with Wolverhampton in the third round of the 2022/2023 English FA Cup in Anfield, Liverpool, England, on the 7th.

On that day, Gakpo made his debut. He started and played for quite a long time until he left the ground as a substitute in the second half. Although he could not raise the attack point, he was able to score a pass. Liverpool will play again in the 21st minute of the second half, allowing Hwang Hee-chan to score an equalizer.

Gakpo reflected on his performance and showed his loyalty to Liverpool. According to Liverpool’s official website, Gakpo said, “Anfield is a place with a fantastic atmosphere,” adding, “I think I showed a good appearance and sloppy moment together in my debut.” I will keep trying and try to help the team as much as I can,” he said.

“I think Liverpool played a good game, but we didn’t get the victory we wanted. “But we can improve enough and we will definitely win the next game,” he said.

Gakpo left PSV Eindhoven through the transfer window this winter and wore a Liverpool uniform. Initially, he was likely to go to Manchester United, but Liverpool actively stepped up at the last minute and succeeded in bringing him.

He was selected for the UEFA Euro 2020 final and qualified for the Euro finals. He made his debut for the national team in the 79th minute against North Macedonia, the last match of the group stage, replacing Frankie Deyong.

In the fifth round of the 2022 FIFA World Cup qualifying round against Montenegro, Qatar, he scored his debut goal for the Netherlands and his fourth goal in three A-match debuts with a fantastic shot in the 76th minute when he was leading 3-0. 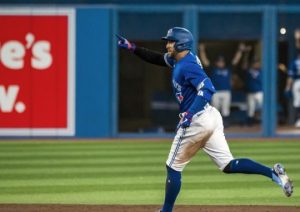