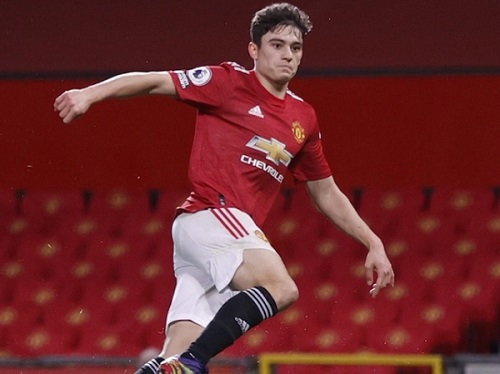 Britain’s The Sun reported on the 29th (Korean time) that “Manchester United has decided to allow James to lease.” United have reportedly returned legendary Cristiano Ronaldo, who played for Juventus. Initially, it was likely to go to Man City, but at the end of the day, Manchester United changed the game to catch a big fish. With Ronaldo’s addition, the existing offensive team has been avoided.

United decided to clean up James for now. James, one of the best speed stars in the EPL, showed good performance at the beginning of last season’s transfer, but his chances have dwindled. This season, Jayden Sancho has been recruited, further decreasing his position. But with explosive speed, many EPL clubs are watching him.

According to The Sun, Everton, Leeds, Crystal Palace and Brighton are all interested in James.

United are planning to loan James as well as Young Star Amad, with Brighton and Feyenoord sending love calls. 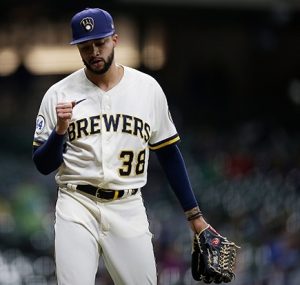 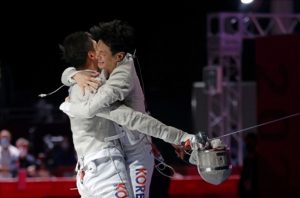