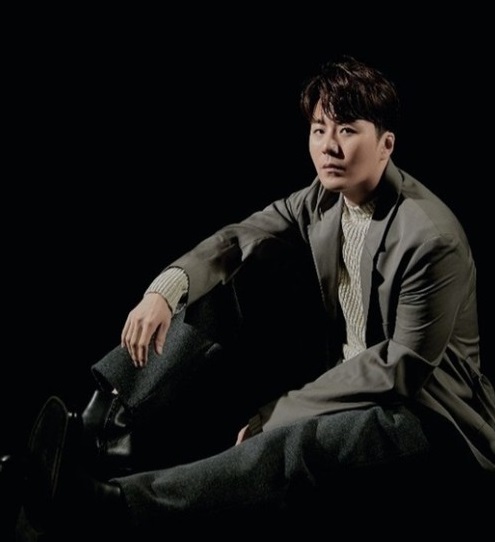 A drama official told JTBC Entertainment News on the 20th, “Production company officials and staff have received news about Lee Ru’s alleged drunk driving. He hinted, “We are taking this part seriously, and since the first shooting has not yet progressed, we are getting off.” “Secret Woman,” which is scheduled to be broadcast next year, has only been reading the entire script.

According to the Yongsan Police Station in Seoul, Juri hit a right guardrail near Hannam Bridge and Dongho Bridge in Guri, Gangbyeonbuk-ro, at 11:25 p.m. on the 19th. Immediately after the accident, Iru’s blood alcohol concentration was reported to be equivalent to a license suspension (more than 0.03% and less than 0.08%).

The accident damaged Ilu’s vehicle and road boundary stone. There are no casualties, including passengers. The police will summon Yi-ru soon to investigate the accident