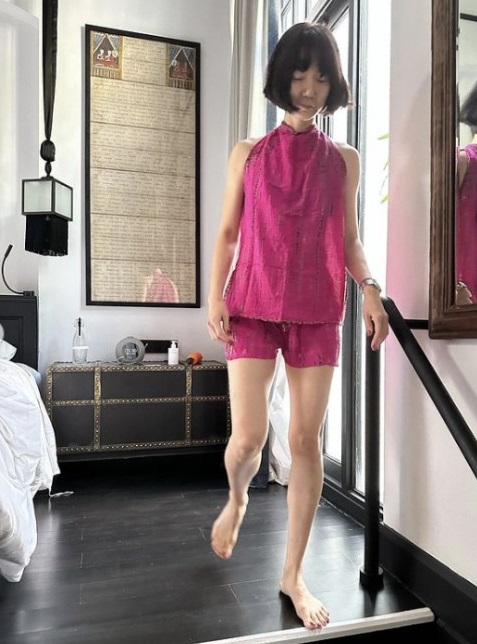 Bae Doo or overseas, the eyes of a shopping genius Jeong Ryeo-won are almost uniform

On the 19th, Bae Doo-na revealed her shopping at the market, saying, “Shopping genius. Hawk eyes.”

Bae Doo-na, who is currently abroad for filming schedule, walked around the local market and examined her clothes with sharp hawk eyes.

Meanwhile, actress Bae Doo-na will appear in the movie “Next So-hee,” which is scheduled to be released this year. “Next Sohee” tells the story of Sohee, a high school girl who went on a field trip to a call center, and Eugene, a female detective, who doubts it 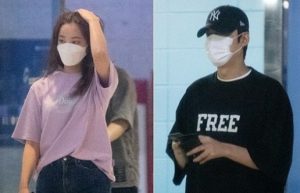