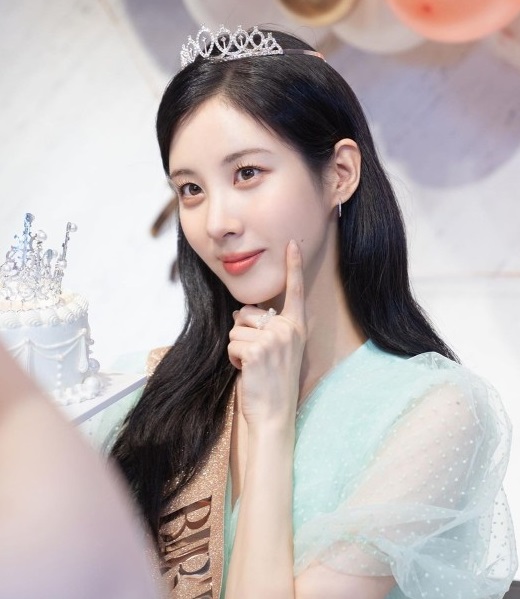 On the 28th, Seohyun posted on her Instagram, “Thank you so much for all the birthday wishes. Thanks to your love, Seohyun is having the happiest day. I love you all,” he posted several photos.

The photo shows Seohyun celebrating her birthday. He wears a sky blue chiffon dress and a tiara, showing off his visual reminiscent of a Disney princess.

Seeing this, Sooyoung, a member of Girls’ Generation, expressed her affection, saying, “Congratulations on your youngest baby octopus.” So Yu-jin and Lee Jung-hyun also celebrated his birthday.

Meanwhile, Seohyun, who was born in 1991, turned 32 this year. He is currently starring in the KBS2 drama ‘Jinks’s Lovers.’

In addition, Girls’ Generation, a group that Seohyun belongs to, will make a full comeback in August to commemorate the 15th anniversary of its debut. JTBC’s entertainment show “Sausage Exploration,” starring Girls’ Generation members, will be released for the first time on July 5 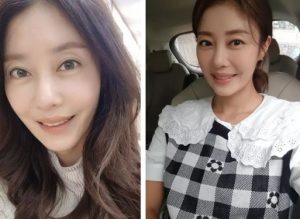 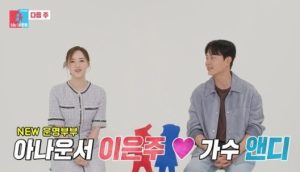 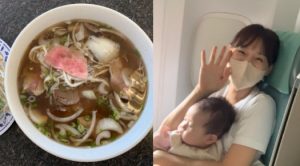