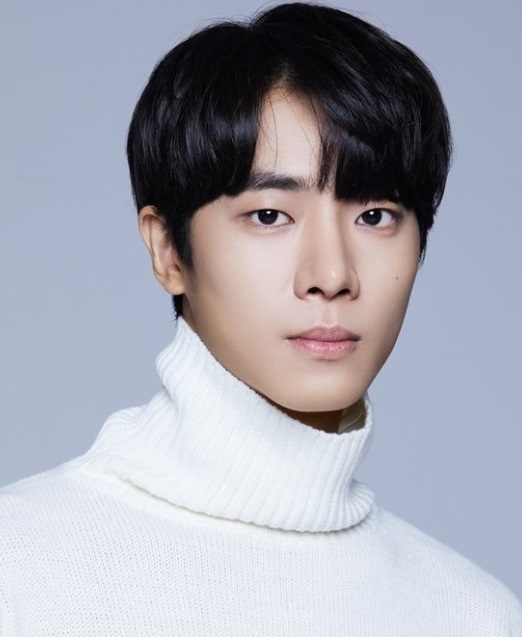 Newbie Choo Young-woo will join the main role of “School 2021.”

According to a number of drama officials on the 27th, Choo Young-woo will appear in KBS 2TV’s new drama “School 2021.”

Choo Young-woo will play Jeong Young-joo, a transfer student with a story of his mother. He is a character who is related to Kim Yo-han (Gong Ki-joon) in the drama. Originally, Kim Young-dae was cast, but it went to Choo Young-woo, the final exam.

Choo Young-woo, who made his face known with the web drama “You Make Me Dance,” released in February, caught the eye with his tall height and handsome visuals as well as stable acting, raising expectations for his future move. Prior to “School 2021,” he will hold his first terrestrial drama initiation ceremony with “Police Class.”

“School 2021” depicts the growth of the dreams, friendships, and excitement of 18-year-olds who have chosen a path other than the competition for entrance exams. “School,” which first aired in 1999, has become a KBS-representative drama series, achieving an unbeatable myth until 2017. It is a new recruitment gate that produced stars such as Jang Hyuk, Gong Yoo, Cho In-sung, Lee Jong-seok, Kim Woo-bin, Lee Dong-wook, Nam Joo-hyuk and Jang Dong-yoon through previous series. Choo Young-woo and Kim Yo-han, Jo Yi-hyun and Hwang Bo-reum-byul will appear.

It is scheduled to air in the second half of the year. 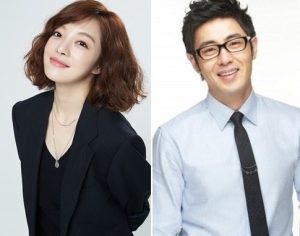