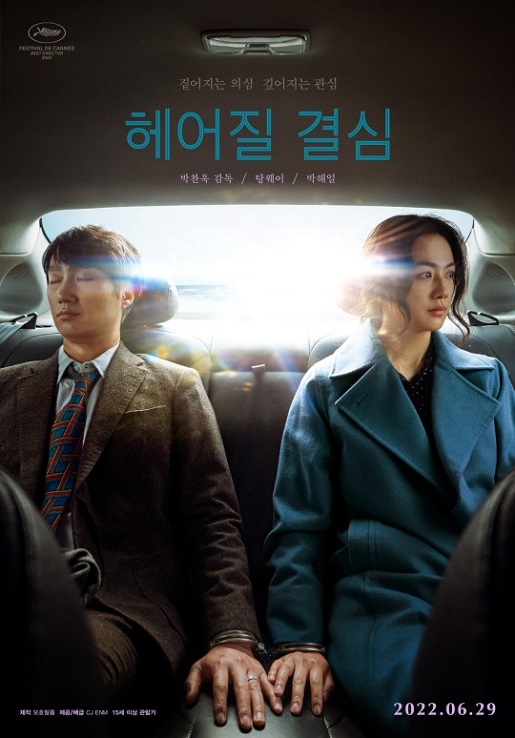 It’s an extraordinary change of chaos. The Golden Globe surprised movie fans around the world with the unexpected result, beating out the most likely candidate to win the award. Although it is a disappointing result for director Park Chan-wook’s suspense melodrama “Decision to Break Up” (produced by Moho Film), it is still too early to give up. It is time to make all-out efforts at the Academy Awards, the potential of Korean films that have not ended until the end.

The 80th Golden Globe Awards, one of the leading U.S. awards hosted by the Hollywood Foreign Press Association (HFPA), was held at the Beverly Hilton Hotel in Los Angeles on the afternoon of the 10th (local time).

The Golden Globe Awards, which is called the “Academy Outpost,” is held a month earlier than the Academy Awards, another representative film awards ceremony in the U.S., which awards the best films and actors in movies and dramas every year. This year, Park Chan-wook’s well-made film, “The Resolution to Break Up,” which won the director’s award for the first time in 20 years since the film “Chwihwaseon” (02, director Lim Kwon-taek) at the 75th Cannes International Film Festival last year, was selected as a candidate for the non-English-language film award, but it was regrettable.

“Decision to Break Up” is a story about a detective who is investigating a fatal accident in the mountain, meeting the deceased’s wife and feeling suspicious and interested at the same time. Tang Wei and Park Hae-il appeared, and director Park Chan-wook of “Lady,” “Stalker,” “Bat,” “Kind Geumja-ssi” and “Old Boy” caught the megaphone. Since its release in North America on Oct. 14, it has received favorable reviews from foreign media such as The New York Times, LA Times, IndieWire, and Rolling Stone, such as “Heart Collapse,” “Dense Noir that provides subtle sensibility and rich pleasure,” “The Most Romantic Movie of the Year,” and “Director Park Chan-wook’s work full of outstanding leap and aesthetics.”

“Argentina, 1985” tells the story of two prosecutors trying to hold a trial to sentence crimes committed by Argentina’s military dictatorship in the 1980s. Based on a true story, “Argentina, 1985” is a court drama about the process of prosecuting the worst military dictator in Argentine history and restoring justice to the victims of military leaders. Argentina, 1985 is expected to have a big impact on the selection of the main character of the non-English-speaking work award, reflecting the era of “justice against dictatorship.”

But this year it wasn’t easy. “Decision to Break Up” was definitely a well-made work that captivated the world, but it lost its power in the second half due to genre limitations and aggressive and overwhelming marketing competition from major Hollywood studios. But it’s too early to give up. The Golden Globe Awards, called the “Academy Outpost,” were unfortunately missed, but the 95th U.S. Academy Awards ceremony, which will be held on March 12, remains. 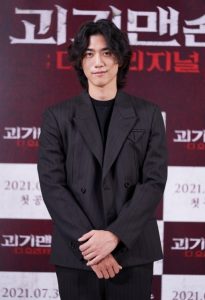 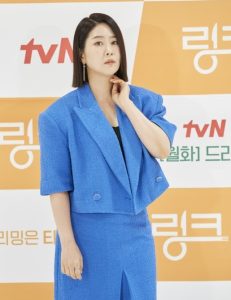 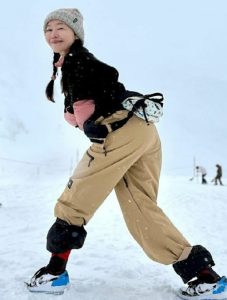