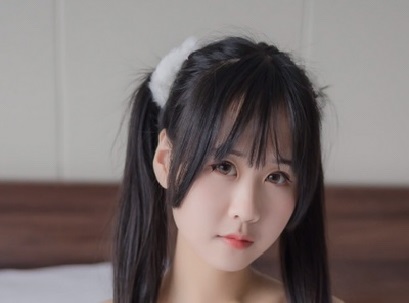 Q: A woman in her mid-30s. A few years ago, I underwent breast augmentation surgery through a wheel incision. I’m currently pregnant and over 22 weeks old.

The first milk isn’t coming out right now. Is there a problem because of the surgery? It’s not impossible to breastfeed, right? There’s no problem, right?